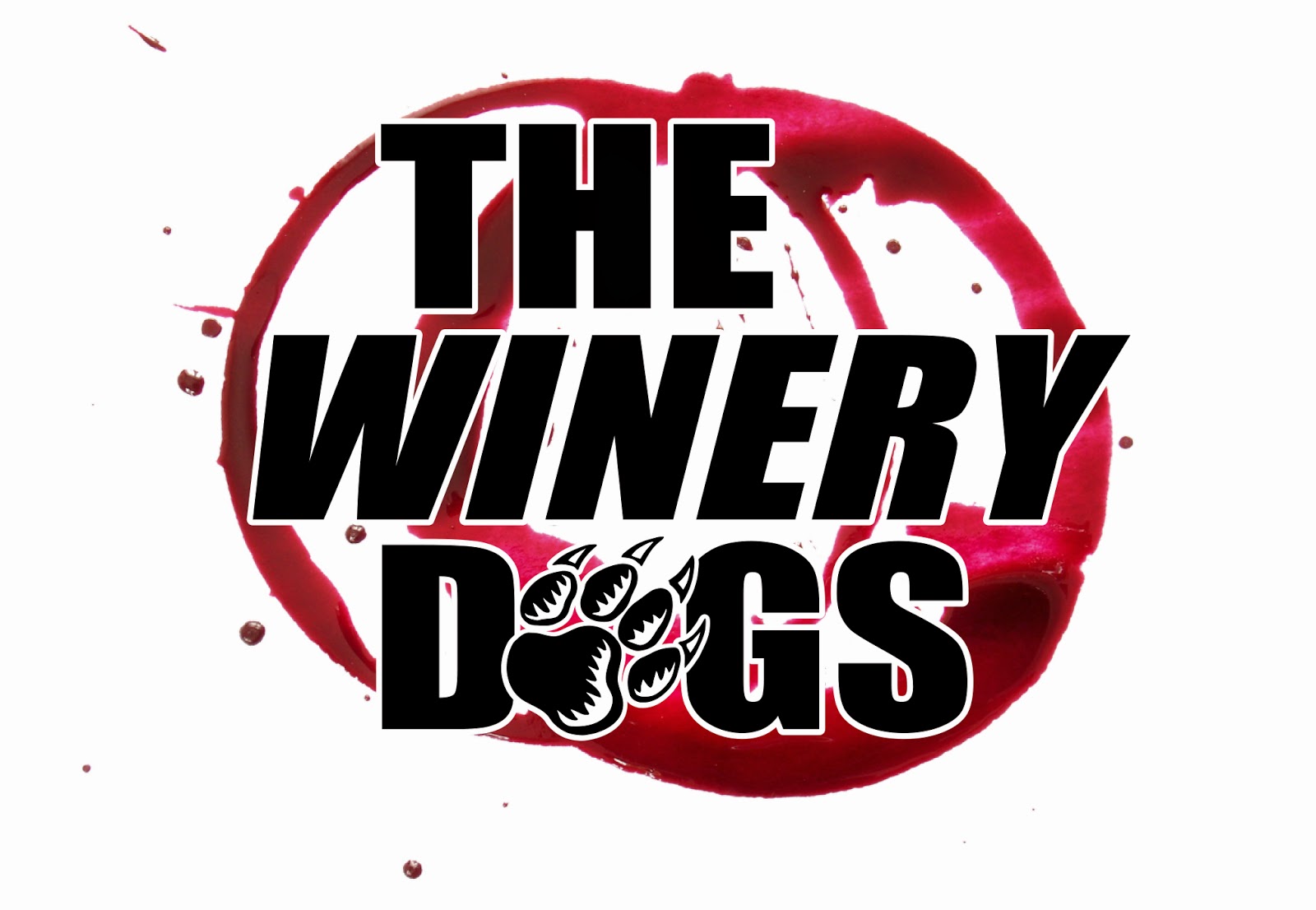 The Voodoo Six of 2014 are a different animal to the Voodoo Six I encountered in my early days at Roomthirteen towers as a very green reviewer. I stated back then on 2008 that the future of British rock music is in good hands. Okay so they have not taken on the world as I expected, but they are still going in the right direction and hopefully domination is just a right break and a small step away

Vocalist Luke Purdie commented that “we’re not twats like Oasis, we do usually move around a bit”. If you missed V6 and thought The Dogs couldn’t swing a cat then this for V6 was the equivalent of V6 trying to swing a cat whilst wearing a suit of armour whilst sat in a kids Wendy house, etc. It was cramped, ok!

Falling Knives the opener from Songs To Invade Countries To set out their stall , with Chris Jones showing from the start that he’s a lean, mean, guitarist machine! Voodoo Six are not flashy, but they have a very decent groove rock style that is impossible not to start shaking your head to

The guys set weighs heavily on STICT and that’s probably for the right reason. They have come a long way since First Hit For Free, and Stop is a song that proves this point to the max. Lead Me On is the closest they come to a so called ballad and its their only attempt to cool down proceedings, before the riff kicks in with a classic rock vibe. Take The Blame, and excellent song from 2010’s Fluke is as close as they come to being radio friendly ( I say that as a sincere form of flattery), as it’s a highlight of their short set.  Sink Or Swim has us down the front grooving away with the band, and it’s a good sign when they get to the final number Something For You, that the set has flown by

Voodoo Six may not be everyone’s cup of tea, but they deserve to be given a chance. Thanks to gigs like this, they will play to well over a thousand people in just 2 days (shitloads more if you include Sonisphere), and if anything is to go by – they had the audience well and truly on their side. I’m still plugging them for being a safe set of hands, and a stab at being involved in the future of British rock


The Winery Dogs are appearing on a short mini UK tour on the back of their Sonisphere appearance. Where time is limited at a festival, that massive crowd queuing outside the small, bijou, and furnace like Slade Rooms for what would turn out to be (in my opinion a truly memorable gig) and a full on, in yer face Winery Dogs immersive experience. Complete with their own splash zone, but more on that a little later

Slade Rooms are a marmite venue – small, compact, little actual view unless you’re in the first couple of standing rows, or are a complete freak of nature and you’re in the 6’6’’ category. Basically these twats usually stand right down the front anyway! So spec was grabbed (near the front), and two things became immediately clear – firstly that it would be the hottest gig in ages (hot also because of their performance), and secondly, movement from both bands would be limited as there was no stage room whatsoever

That said – it was only Billy Sheehan that had the ability to flex his boundary. The Dogs have 3 performers who are at the top of their profession. If Carlsberg did rock bands, then this was it. Billy Sheehan – the best bass player in the world? Probably. No, definitely! Mike Portnoy has very few peers when it comes to drumming, possibly only has Neal Peart as a challenger. Finally Ritchie Kotzen – Singer/guitarist. I doubt he would appear in many peoples top 10 lists as either a singer or guitarist. I tell you know – anyone that thinks that is wrong, with a capital WRONG!

Kotzen has the playing chops, and is also a truly wonderful voice. Not only that the bloke is cool looking dude, with a bohemian rock appearance – black vest, tight fitting cardie, and an beardy hirsute look. Top this off with piercing blue eyes and when combined with the guitar and vocal range, this bloke has the whole package.

The Dogs didn’t hold back and blitzed the audience from the off with Elevate, and The Slade Rooms erupted as one sweaty mass. Anyone who has visited Sea World In Orland is aware of the ‘Splash Zone’ at the Shamu stadium. If you sit in the first 10 rows you will get wet. Well the same theory here, only its provided by 550 hot melting bodies, and more importantly you are in the range of Portnoy’s spit!

Its somewhat inevitable when a band only has one album out and they go on tour, they have no option but to play the whole thing. In the case of The Dogs, that’s no bad thing, as this puppy sat at the top of my fave album list for 2013. It was not exactly a drum solo, but Portnoy played everything possible on The Other Side – the mic stands, Billy’s Bass, drum frame, everything was not out of his jurisdiction, and dexterity. After the trancing Six Feet Deeper, Kotzen took the lead on the Leaves/Hendrix classic Hey Joe, showing he is every bit the guitar hero.

Is he a guitarist that just plays the bass? Sheehan is without doubt the finest example of bass playing I have ever witnessed. It’s the best part of 30years since I saw him, and he has lost none of his power and explosive playing for his solo spot or otherwise. There was showing off, but in the finest sense, as he wrung every single note out of his Yamaha bass, and complemented Kotzen perfectly, not just filling in Kotzens gaps, but also matching him note for note. Kotzen shone, a lot. But it was for his acoustic solo spot covering his own Doin’ What The Devil Says To Do, that he shone the brightest, Richie Kotzen is a very emotive and passionate performer

Kotzen played the piano for the very soulful Regret for the encore, before they absolutely ripped the room apart buy playing the old Talas/DLR classic Shyboy. Sheehan took the vocal lead before Portnoy took over, and with the sonic pyrotechnics of Sheehan’s bass and Kotzen’s guitar, it was the perfect and fitting finale. I actually broke out in an all over goose bump at this point!

I’ve never seen 3 people sweat so much in my entire 47years. Portnoy wrung his top out, but only after he paid tribute to the late Keith Moon by trashing his kit after the finale. My sympathies go out to his drum tech!

Fuck the MEN arena or whatever name its called this week, small gigs are the future. Being 6f away from your musical heroes is the best way to spend an evening, along with 550 future mates called the audience. The Winery Dogs are one of the finest outfits you will see plying their trade today or any other day.

These guys have all played to much bigger crowds in their past careers, but I doubt they ever got the buzz that they got for a very up close an personal encounter like this evening