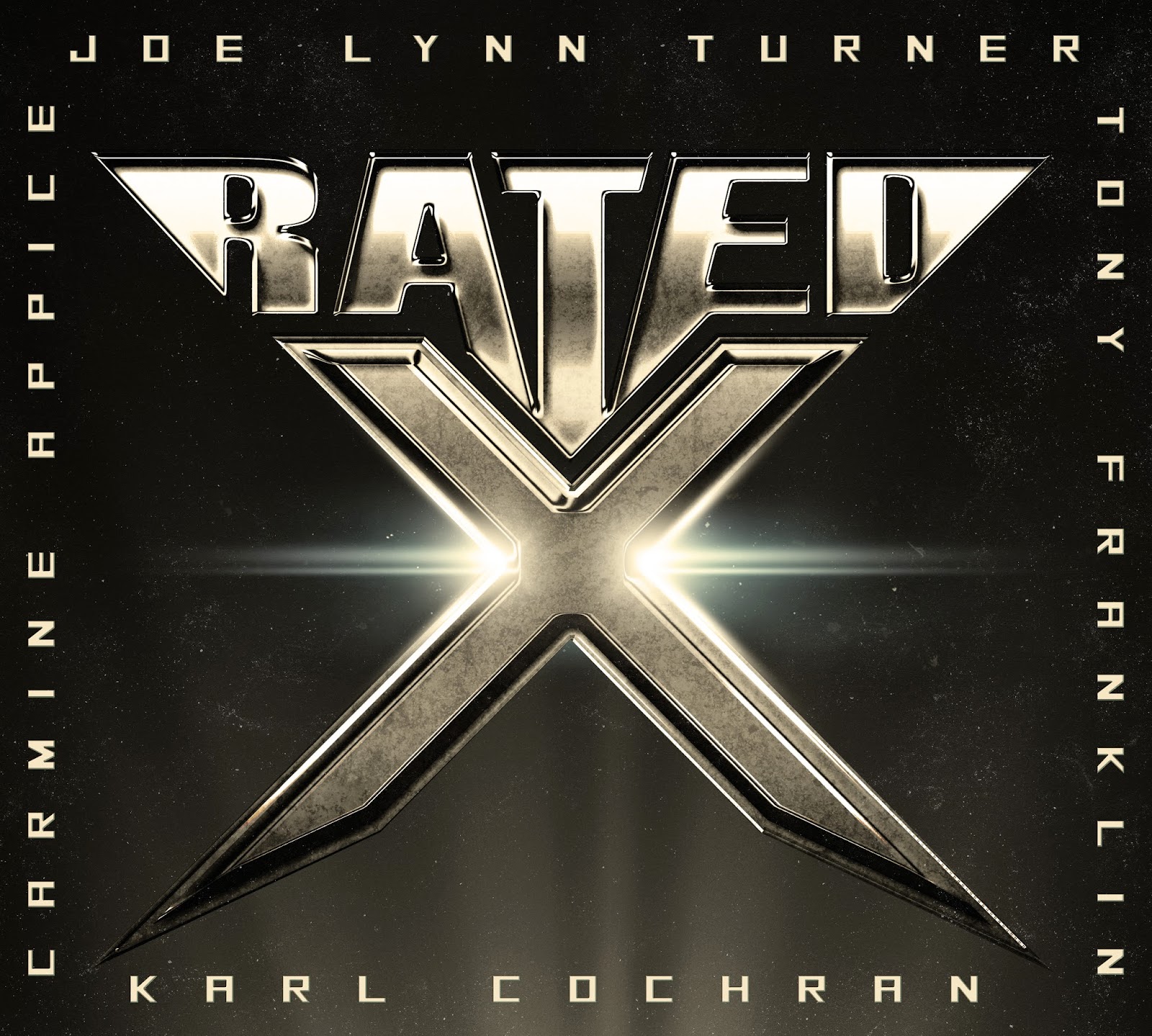 In the true style of Frontiers Records, Perugino Serafino has installed a group coming from 3 bastions of rocks finest heritage. If the likes of Rainbow, Deep Purple (or Deep Rainbow as it was in JLTs tenure), Malmsteen, Blue Murder, Vanilla Fudge, King Kobra, The Firm, Ozzy, Rod Stewart and Frehley rock your musical world then Rated X is definitely to be on your shopping list of new CDs .Perugino wanted to build a group to show of JLTs immeasurable and undiminished vocal talent, and so Rated X was conceived. If it was a whim project for Perugino, then they don’t come much better than this.

Appice was first on board given his long history with Turner. So who better to bring on next that 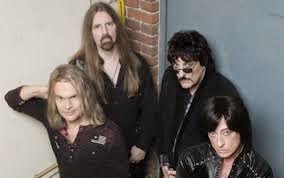 Appice’s partner in crime at Blue Murder, bassist Tony Franklin. Long time JLH cohort and collaborator Karl Cochran was an obvious choice for guitar. With a combined age of well over 200, there’s no law that states that you are too old to rock and kick some ass! Not only that some well known guitarists have assisted on the album, Nikolo Kotsev (Baltimoore & Brazen Abbot) and Daniel Palmqvist (X Origin). To think that Cochran

Rated X came under the executive direction of Frontiers ‘go to guy’ Alessandro Del Vecchio, which is the equivalent of the Frontiers seal of approval for quality. We’ve mentioned that bands that rock your (and the RX guys) world, Rated X take all these influences from their past on the chin and have written and produced an album that typifies the term CLASSIC ROCK. 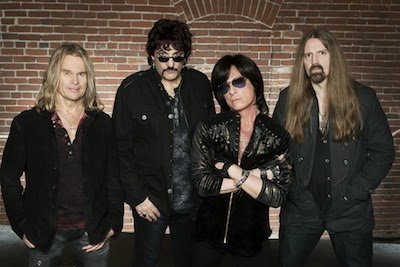 Absolute key to the sound is the husky vocal stylings on Joe Lynn Turner, unaffected and undiminished in power from his Rainbow & Fandango days.  Get Back My Crown is aptly titled as it shows JLT in fine fettle indeed. Never one to be away for more than what seems 5 minutes its great to see him in a band function rather than what seems to be a ‘pay money will travel’ kind of vocalist in recent years. The first video ‘This Is Who I Am’ once more has a formulaic chorus but a bloody catchy and hooky one all the same. “Lhasa’ (no its not a song about JLTs dog) is a Valley of The Kings type affair, (more so for the fact that he sings VOTK in the opening lines) with Cochran pulling (and plucking) the strings. ‘You Are The Music’ drags a little, mainly due the quality preceding it, but again the pace picks up for ‘Peace Of Mind’. The Kotzev guitar fronted ‘I Don’t Cry No More’ and the hard hitting, and belting closer, ‘Stranger In Us All’ and are the closest they come to JLTs and Kotzev’s pomp and classy Brazen Abbot/Rainbow sounding days.

Ale certainly knows how to assist a band with production skills to get the best out of the band dynamic that is Rated X. No doubt adding keyboard fills and BVs?

Basically Rated X could have just come in, taken the money and run by doing a music by numbers album. This is a better bet than I ever envisaged. A sterling effort from some of rocks elders.

Nikolo Kotsev – guitars on 'Maybe Tonight', 'Peace of Mind', 'Our Love is Not Over'; and lead guitars on 'Stranger In Us All' and 'I Don’t Cry No More'
Daniel Palmqvist – guitars on 'You Are The Music'

Rated X - Stranger In Us All