Hornet - NEW EP due to drop in November 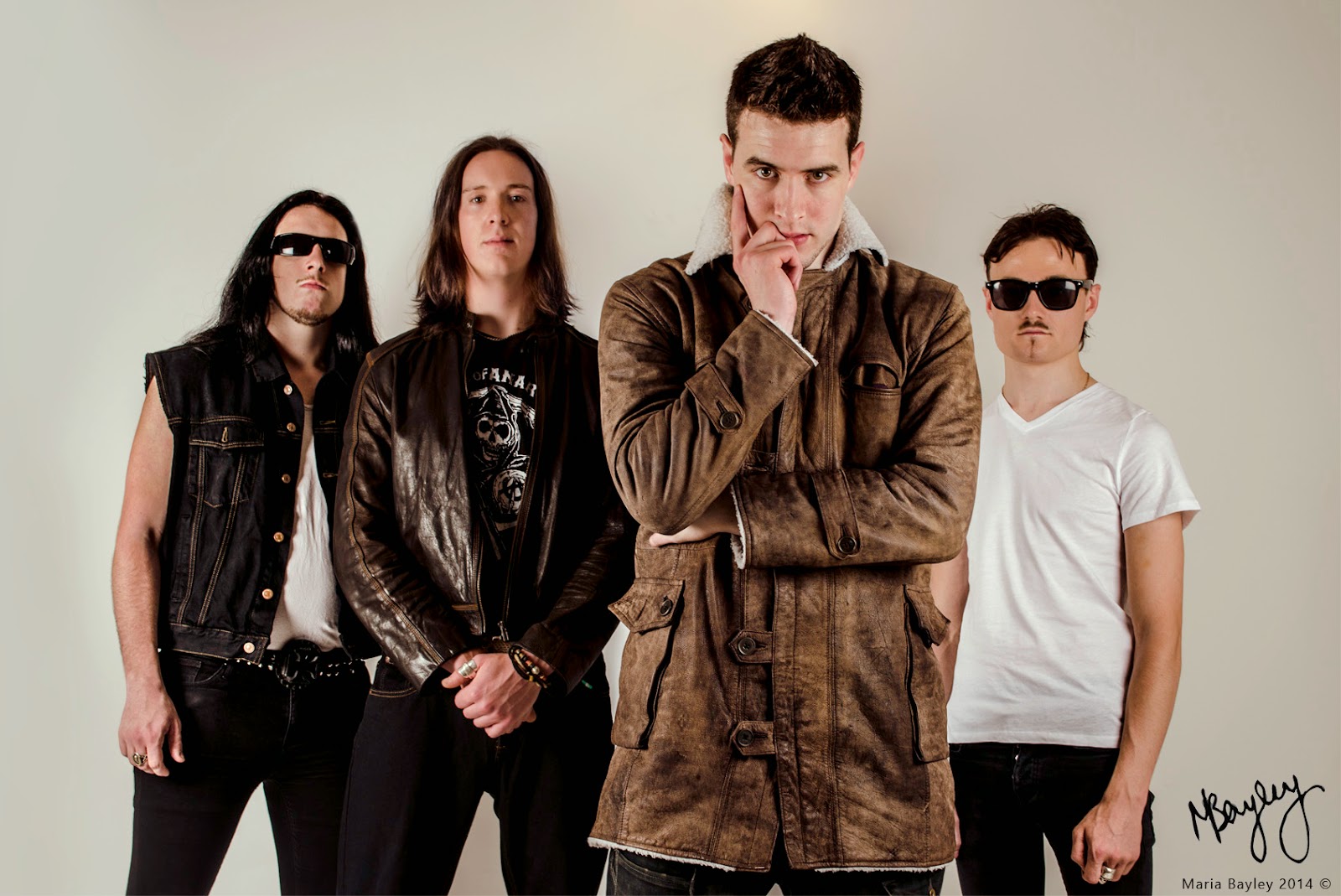 HORNET have announced that they will be releasing a brand new EP, the follow up to their debut album ‘Skies Are Falling’, alongside a modern sound and look.  The first single ‘Cry Wolf’, from their as-yet-untitled EP will be dropping on November 25th with a dramatic music video. Phil Kinman (Tank, New Device) returns to produce the record along with Dick Beetham (Enter Shikari, Young Guns) mastering.

Frontman, Joe Thompson explains "With the new EP we really wanted to just expand the sound we already had by incorporating more of our influences to make our sound more modern and diverse, something in the now, you know? The same can be said for our image. It’s definitely more relatable to us as individuals. It's still Hornet through and through but as we've found ourselves developing both as a band and as musicians it has really shone through in our new songs. It’s modern but still hard, heavy and in your face!"

The band will be building up to the release with exclusive behind the scenes videos, photos and more, so be sure to follow the band