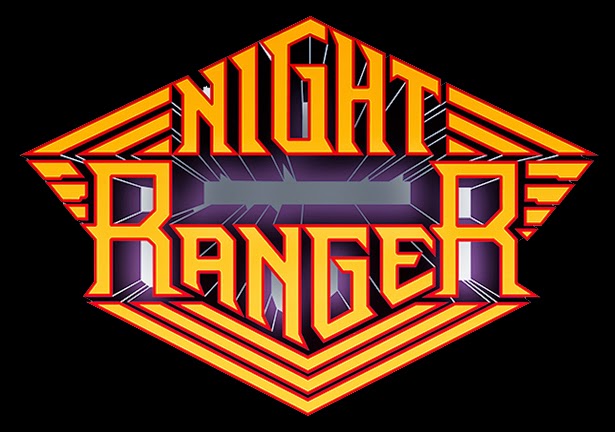 Night Ranger; the critically acclaimed San Francisco hard rockin’ band, will play a special concert at the London Islington O2 Academy on Thursday 12th March. The special London show is being treated as a rare and intimate, warm-up to their Hard Rock Hell AOR Festival appearance on Saturday 14th March. 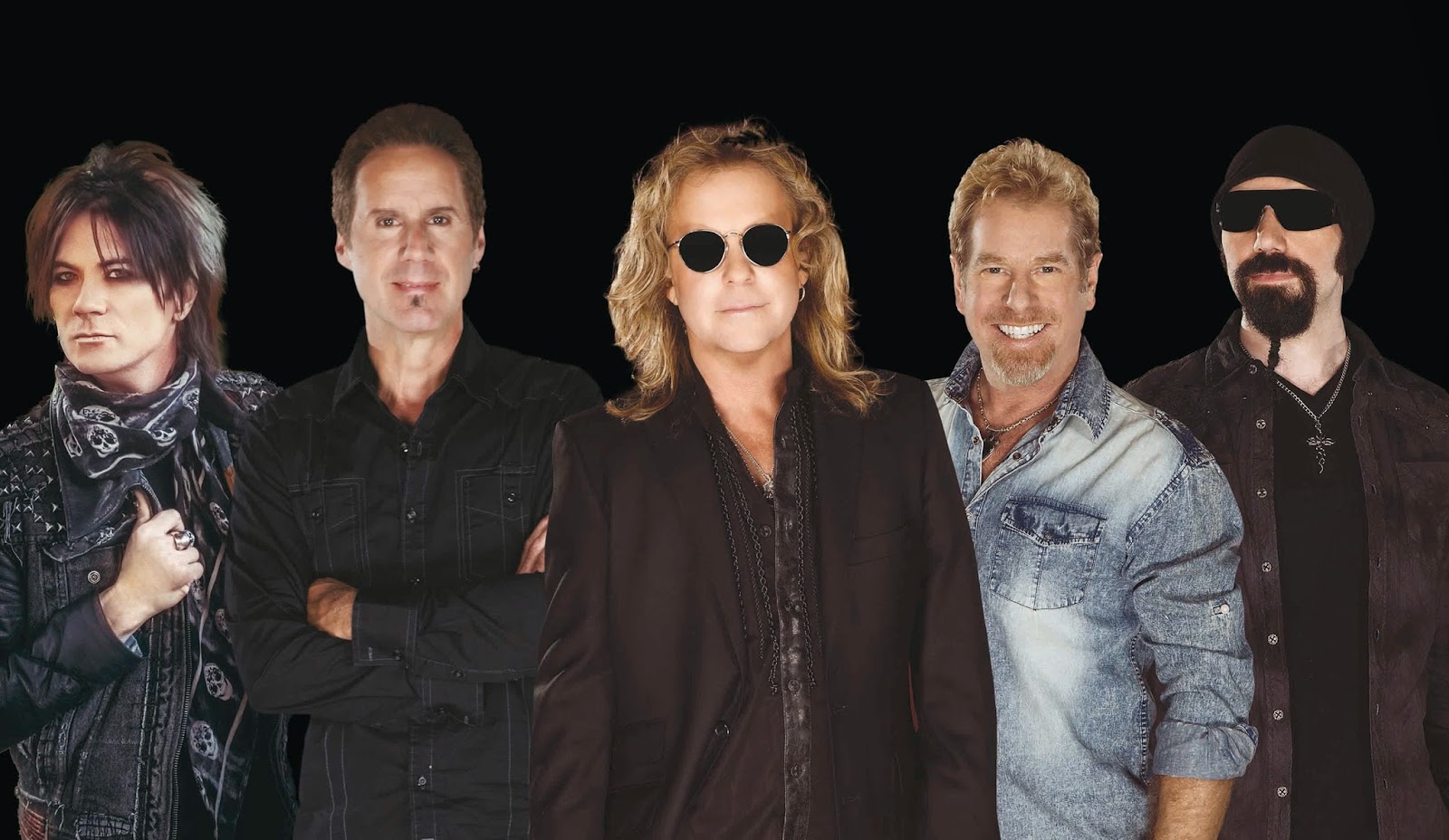 
Night Ranger will perform songs from their multi-platinum 1983 album Midnight Madness, which includes their hits “Sister Christian”, “When You Close Your Eyes” and “(You Can Still) Rock In America”, plus songs 2014’s “High Road” album.  They’ve sold over 17 million albums worldwide, performed over 2,500 concerts, and played with the likes of Ozzy Osbourne, KISS, ZZ Top, Journey and Whitesnake. 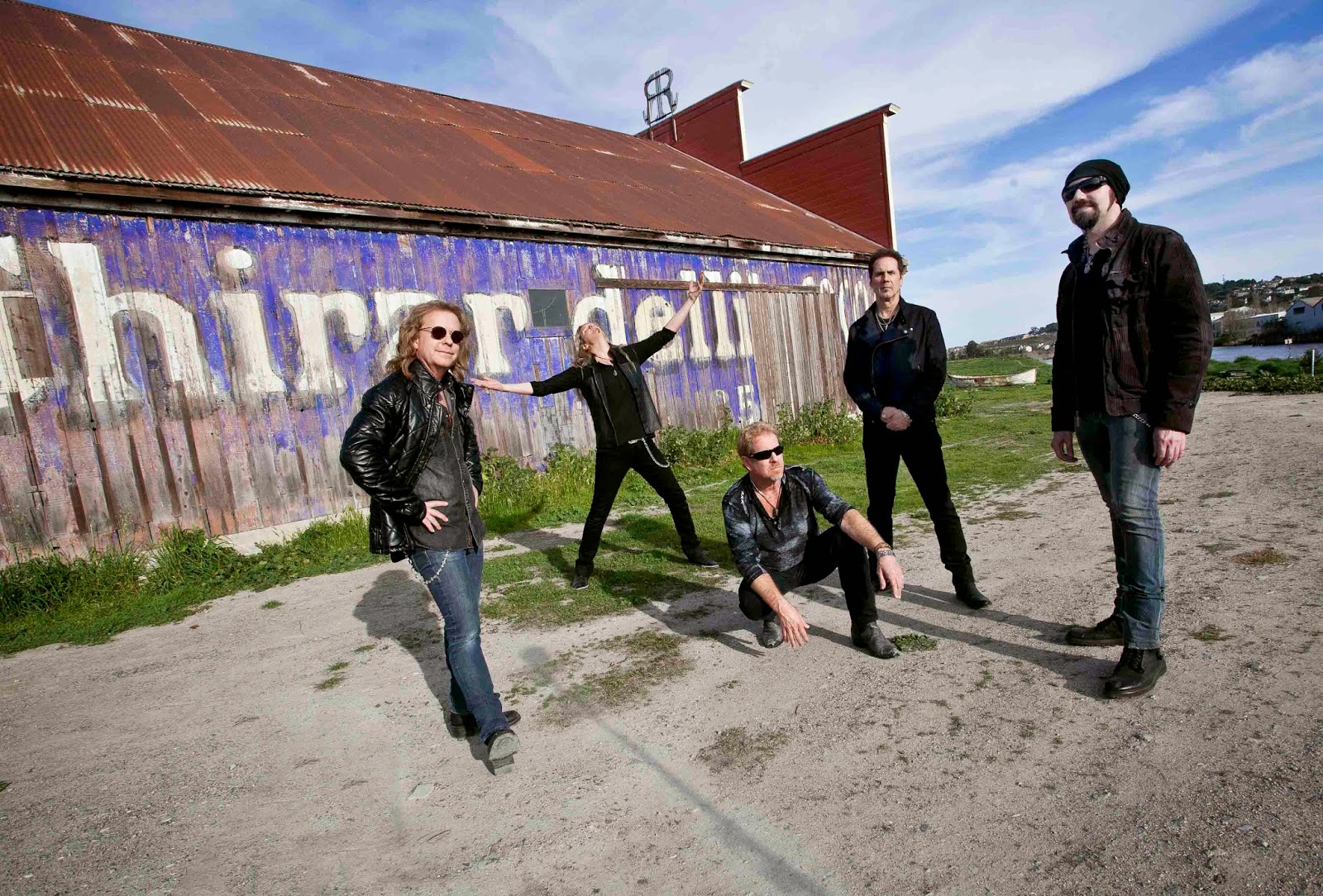 With 30+ years, more than 17 Million albums sold worldwide and over 2500 live shows performed, Night Ranger continues to rock.  It all started when five hard-rocking kids from the San Francisco Bay Area joined forces in the early 80’s to form Night Ranger. Like no other rock band, Night Ranger both epitomized and transcended the arena sound and style of that decade and beyond. Night Ranger is proof that powerful songs, plus accomplished musicians is the perfect formula for continued success.

Night Ranger has earned widespread acclaim and multi-platinum album status as they produced legendary hits such as “Sister Christian”, “Don’t Tell Me You Love Me”, “When You Close Your Eyes” and the anthemic “(You Can Still) Rock In America” - Songs that have significantly impacted popular culture and expanded the bands ever-growing fan-base.

Over the years, the band’s music has made notable contributions to and been featured in many different areas of media and popular culture. Night Ranger’s songs can be heard in the Rock Band, Guitar Hero and Grand Theft Auto video games; Rock of Ages hit Broadway musical and feature film; the Oscar-Nominated film Boogie Nights, Friday the 13th, the Secret of My Success; TV Shows Glee, American Dad,Grey’s Anatomy, Parks & Recreation; JBL’s "Hear The Truth” campaign; and many more!