Ostura - Ashes of the Reborn 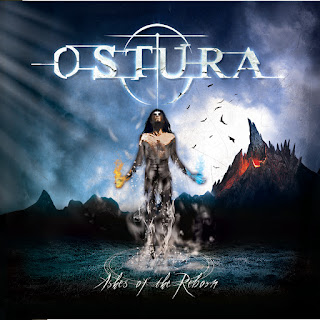