James LaBrie - I Will Not Break EP Review 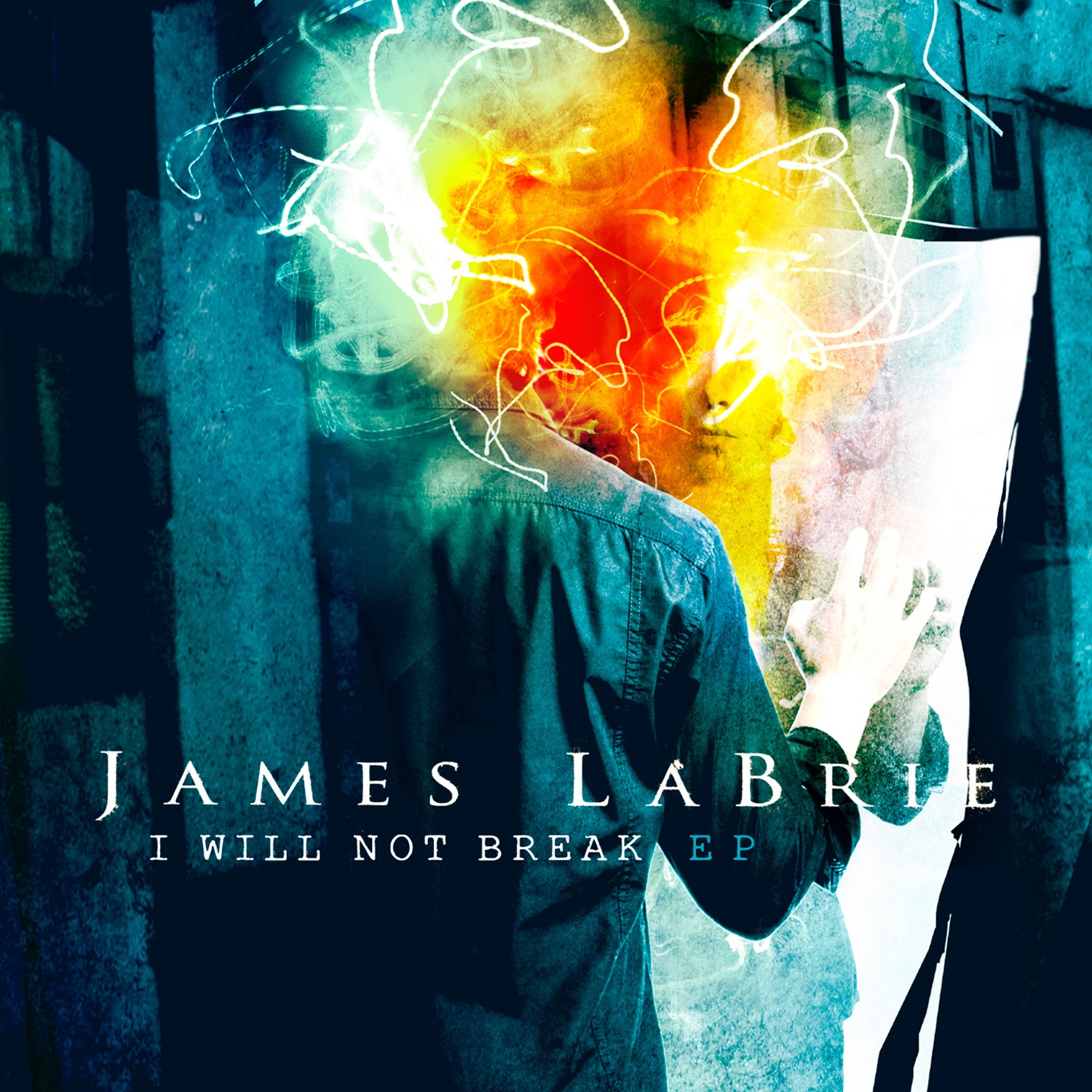 James Labrie has really found his stride away from his day job with his solo projects. More in your face metal than anything he’s previously done over the last 25yrs, and I was one who thought he didn’t have this side in him! 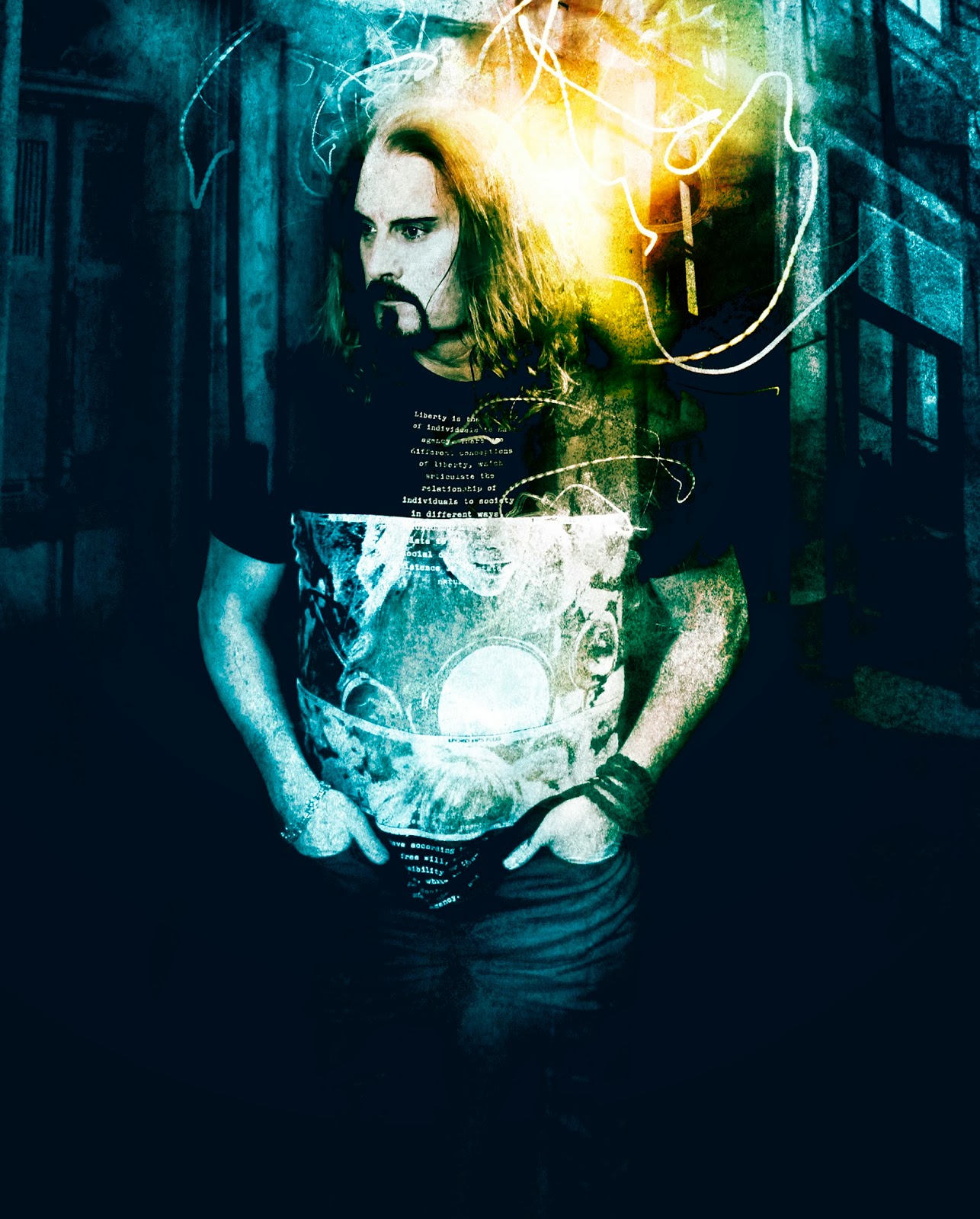 He is following up his successful latest solo album, "Impermanent Resonance", with a Digital EP. - Released with the start of a massive European headlining tour by Dream Theater. - EP contains 9 Tracks and 38 minutes playing time for a special low-price.
The EP includes the title track "I Will Not Break" as well as 8 previously digitally unreleased (demo/bonus/re-mix) songs. - Featuring 3 dub-step/electro re-mixes by US DJ's Jason Miller, Mutrix and NeonGenesis. - Cover artwork by Gustavo Sazes / abstrata.net (Arch Enemy, Firewind, Dream Evil, etc.).
On the good old days an EP was 4 songs on a 12” or 7” single (Vinyl). Nowadays it’s the trend to produce EPs that are longer than albums were in the 70s and 80s
The first two thirds of the EP are of definite value to a DT fan like myself with bonus tracks from his 2 solo albums, demo tracks taken from the Static Impulse sessions and an alternate mix track (Coming Home taken from Static Impulse). 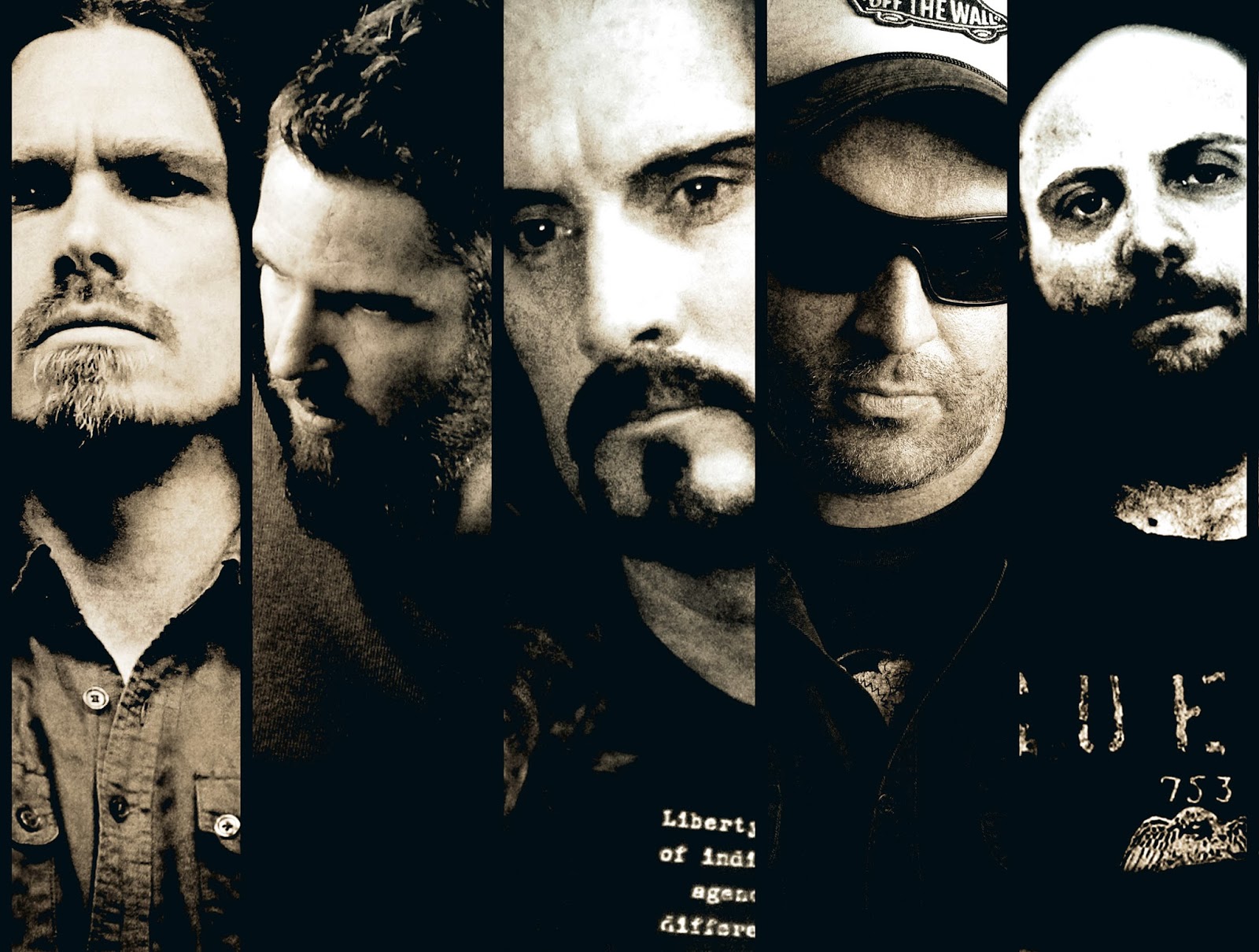 I do admit to liking JLBs direction for his solo work, but I’m not overly fussed with the alternate growling/shouty/Cookie Monster vocals of Wildoer as I’ve expressed in the past. The last 3 songs are all Re-mixed versions of SI songs. Whilst not far away from the original, ‘I Tried’ is a pain in the arse with its Ministry Of Sound drumbeat.
Whilst not my cup of tea, it’s a different slant on what I'd prefer to listen to, and ‘Over The Edge’ and ‘Euphoric’ are more manageable than I thought, but they are not exactly songs I’d go back to in the future. I’d have preferred a live track or two with possibly a complete rework of one or two songs in a toned down format.
If anything it proves how versatile a performer JLB is, from the rip yer face off songs like ‘I Will Not Break’, and ‘Jekyll & Hyde to the subtle balladry of the excellent ‘Coming Home’, and the melodic musings of ‘Why’.
Its definitely for LaBrie fans only! 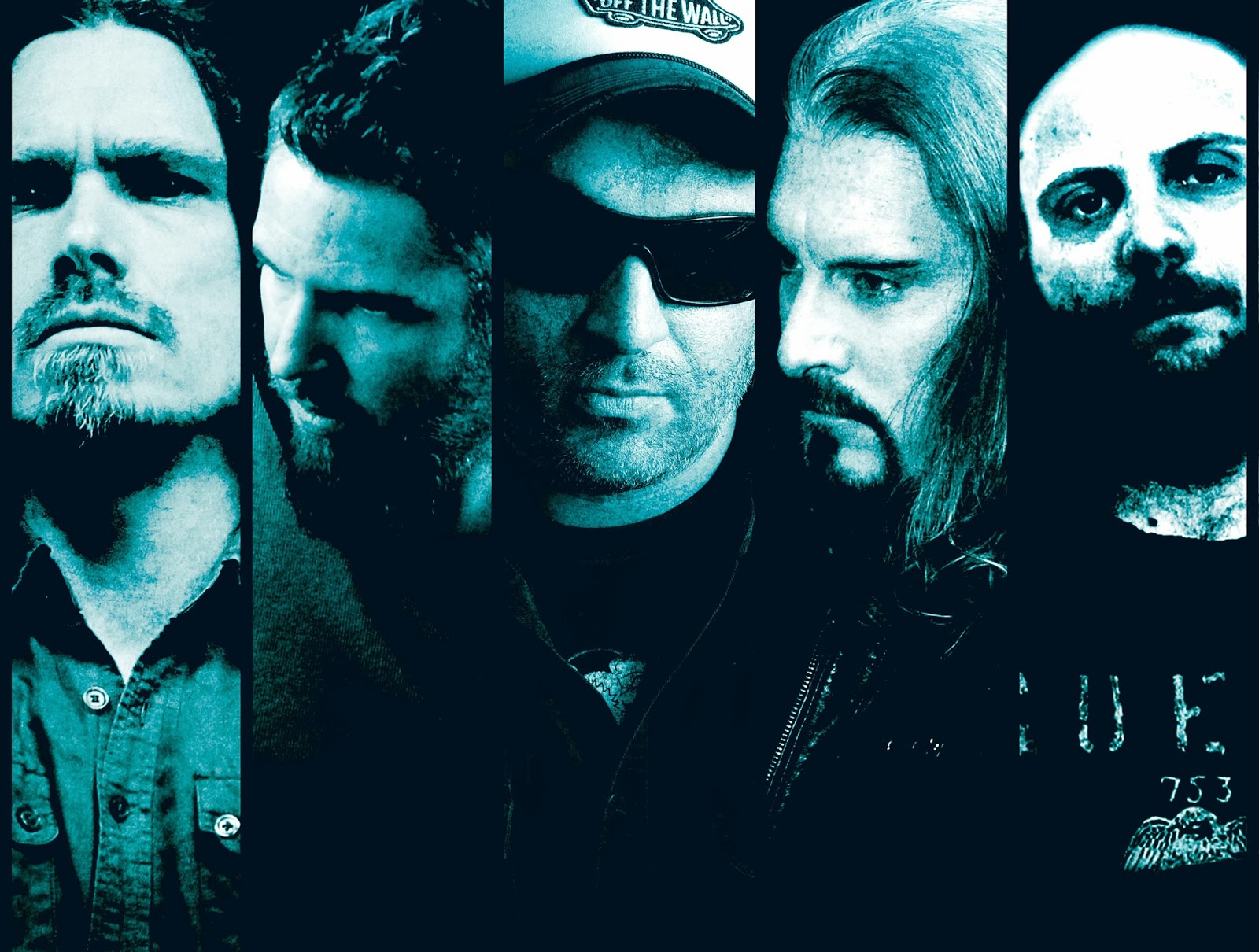