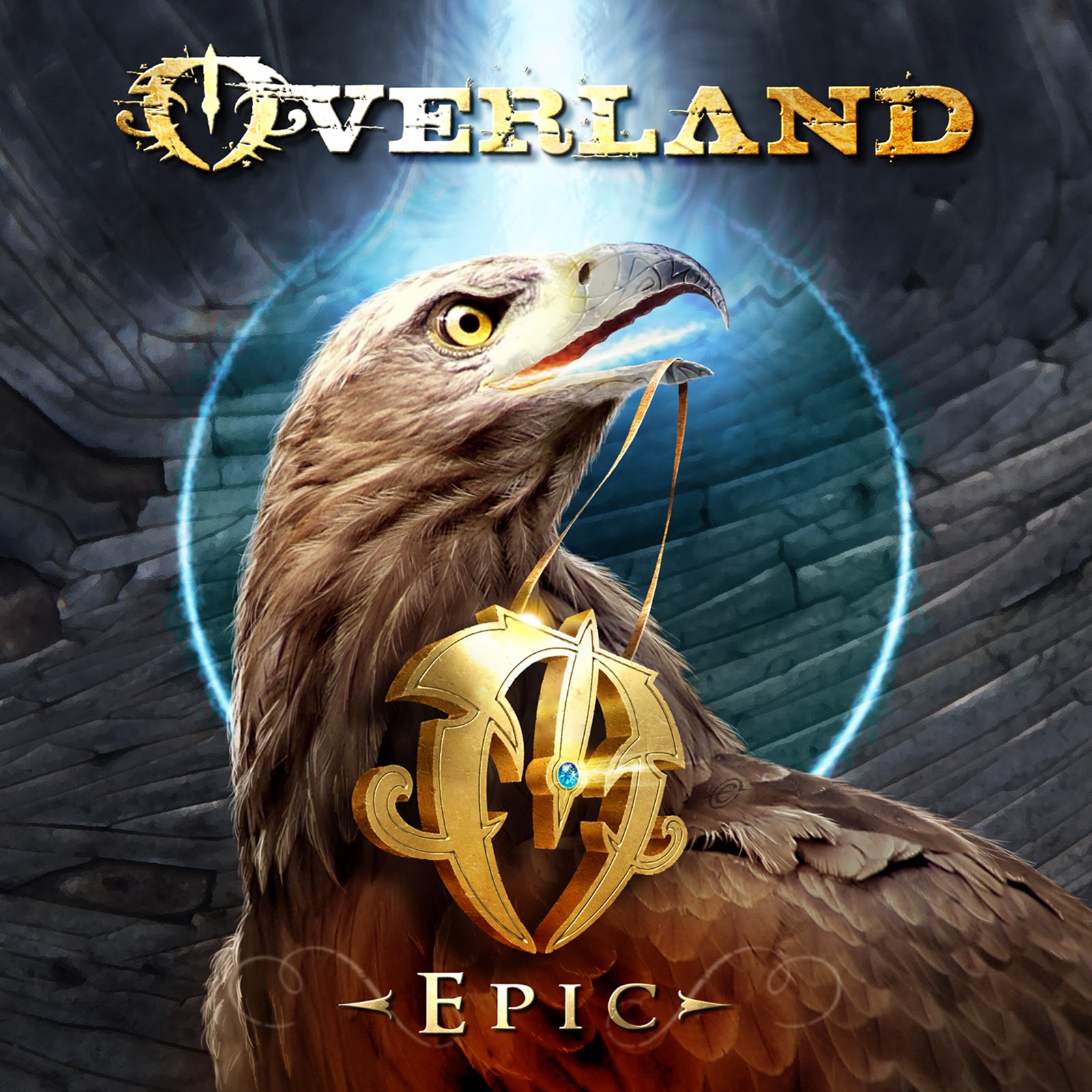 Steve Overland is back! a legend in his own lifetime (so easy to say lunchtime!). Is there anyone out there who is not familiar with his name? Unfortunately…yes! But I have to agree with their sentiments…because when you have a bloke this damn good, who has been churning out quality tunes that Americans would eat their own weight in McDonalds to get hold of,  Mr Overland should be up there with the Buble’s, Boltons, and Bon Jovi’s of the world. He has a history that goes way back into the late seventies, his first major recording was with the band “Wildlife” in 1980. After the demise of “Wildlife” Steve went on to form the cult British melodic rock band “FM”, a band that released many great albums throughout the eighties and nineties and more recently in 2013. Their popularity has always been at the forefront of British Hard Rock.

Steve has also fronted two releases by “The Ladder”, which is a dream come true for all fans of FM as the band is an extension of the great FM themselves. “Future Miracles” was welcome by fans old and new and it was hailed by many as the best album of 2004. More recently “Sacred” is an album that hones the identity of “The Ladder”, but with added oomph!

Steve’s first solo album “Break Away” had fans divided as it was so much different from his work with FM, but many grew to love it as it was something different from the norm. Steve gave us a more classic approach to melodic rock with “Diamond Dealer”, with great songs that have feeling and depth.

It’s now time for one of the finest starts to 2014 you could possible want to wish for, the album “Epic” which is the brand new release from SO. Could it be aptly named, or is it a false prophecy? Well, what with Mike Slamer and Billy Greer of Kansas involved in the proceedings then we are in for a big and crackin’ album.

“Radio Radio” is one of the most radio-friendly tracks you could ever wish to hear, and has all the Overland hallmarks, great vocals, with chorus as catchy as the Ebola virus, and has a bit of added welly to boot. The good rockin’ continues with “If Looks Could Kill”. Overland has the melodic rock songbook nailed to a tee – so what if music is sometime formulaic – if you have the right recipe, why tamer and bollox the whole thing up. SO is the Michel Roux of melodic rock. “Rags To Riches” is a little belter of a track, heavy and a typical layered chorus that grabs from the off, as is “Down Comes The Night” which will have AOR fans salivating into their pint glasses. Its almost getting too difficult to pick alternate praise as Im speeding thru the album, its just one after another after another slice of quality. ‘If your hearts not in it” sounds like it could be a biographical nod to the early 90s! “Rock Me’ comes over like a harder Wildlife track from all those years back. Theres loads of Bolton-esque ‘Whoo-oohs” which should be trademarks as his own.

I always used to think that when Ronnie left Sabbath he kept all the really good stuff for Holy Diver, I wonder if the temptations the same here. Or is it that SO can just turn the tap on for whatever suits him.

To be honest I just don’t know how the bloke fits it all in. Over they years he’s been as prolific and anyone else I can think of. In the last 10 years I dread to think how many quality songs he has written and performed whether it be FM, Solo duty, Shadowman etc.

Its finely written, superbly performed, and has the production values that scream quality. Surround yourself with like minded individuals and the net result is “Epic”.

This is a grand album from Steve, if you are expecting something entirely different then look elsewhere, but Epic is as Epic does, and it’s a mighty fine testament to one of the finest singer songwriters the UK has produced…EVER, and I guarantee will be right up there for the end of year best of lists.