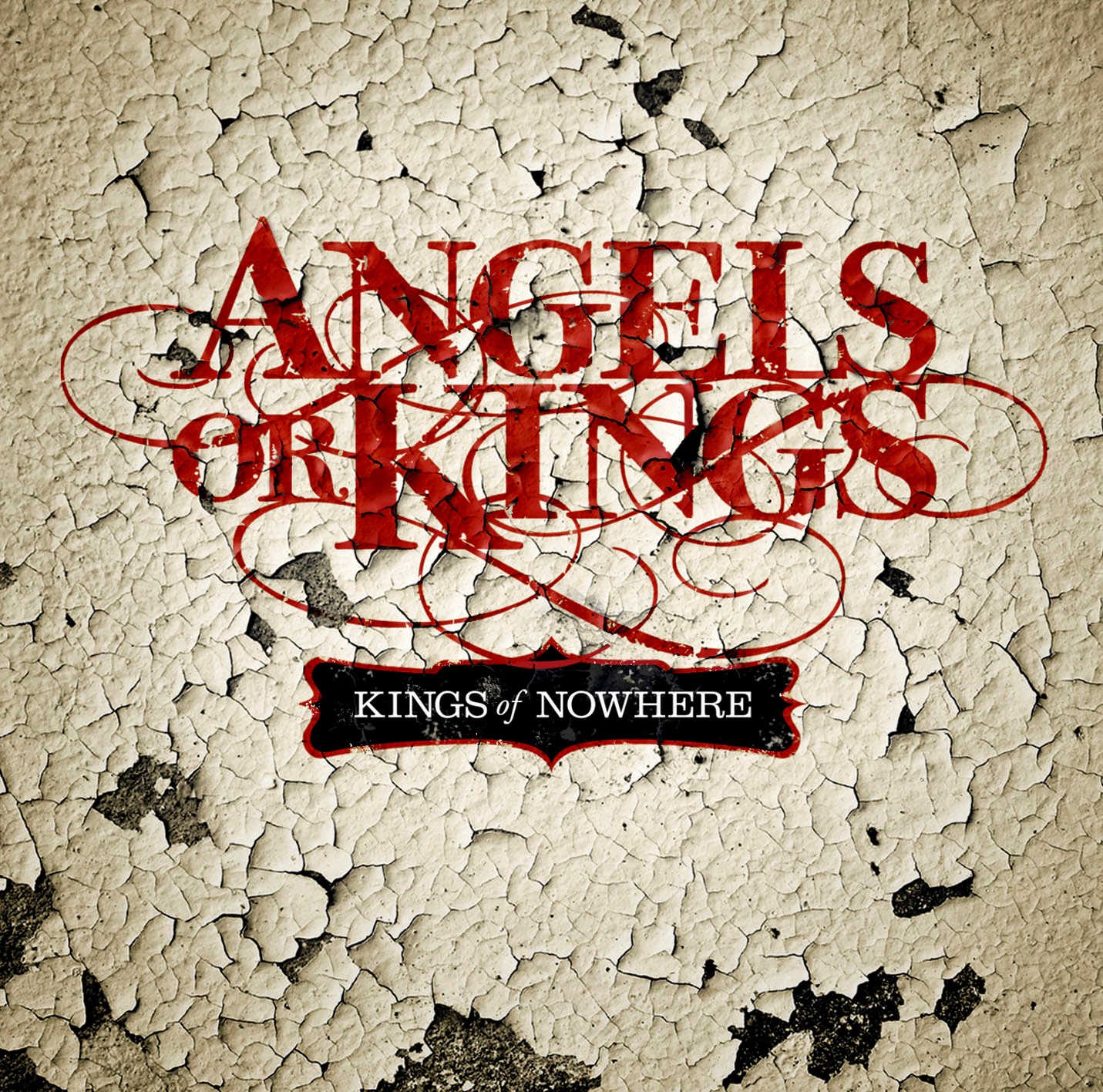 Me old mate, buddy, pal, Larry The Loafer, sorry Rob ‘fluffy’ Evans, he of Powerplay’s ‘whats brite and whats shite’ column, Classic Rock AOR mag and any other that has a melodic rock column (watch out for his newest in Womans Weekly soon!), has been banging on to anyone for yonks who will listen that the revitalized AOK as was, (now Angels or Kings) have a stonking set of songs to release. Well he is not without reason. 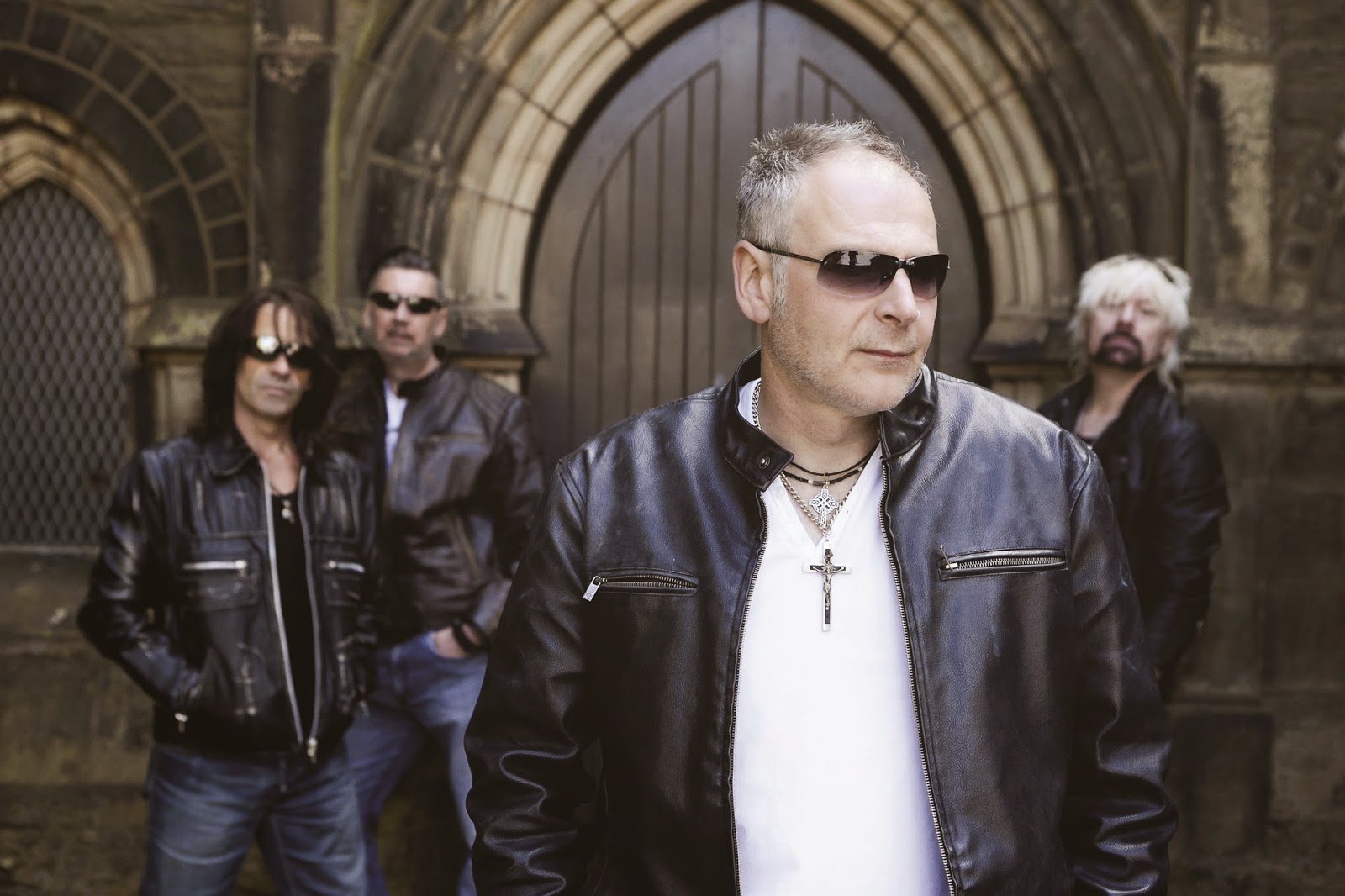 I remember seeing AOK in the Tiv Buckley in the early 90s (it feels like a shit load of years ago anyway), and they absolutely stormed the place on more than one occasion. Many bands have trod the ‘we should have been an AOR contender’ floorboards in the mid 80s-early 90s, and unfortunately AOK were one such beast. As the promo note states ‘we’ve got something on the go, but we’re lazy and need a kick up the arse’. Thankfully that boot seemed to be on the end of the foot of new vocalist Barrie Jackson. With a name more Wheeltappers than Madison Square Garden, he (Jackson) proves to be Angels or Kings missing link, and not in an Abe Sapien way either. Joking aside, Jackson has a voice that’ll have grown men crying into their Top Deck Shandy’s, or whatever else the discerning AOR crowd drink in the 21st Century

Angel or Kings album has more polish than a Brasso and Mr.Sheene factory combined. A fault with many of the modern melodic rock bands is writing to a formula, and they try to make every song an anthem. Theres’ nowt wrong with this, but AOK are old school and their craft comes from a time when some of the greats put great time and effort into their writing. Think of some of your favourite melodic rock bands – Journey, Giant, & Giuffria from the past and the newer age such as HEAT, Vega, Eclipse; well Angels or Kings ride this AOR train hot on the coat tails of these luminaries past and present. 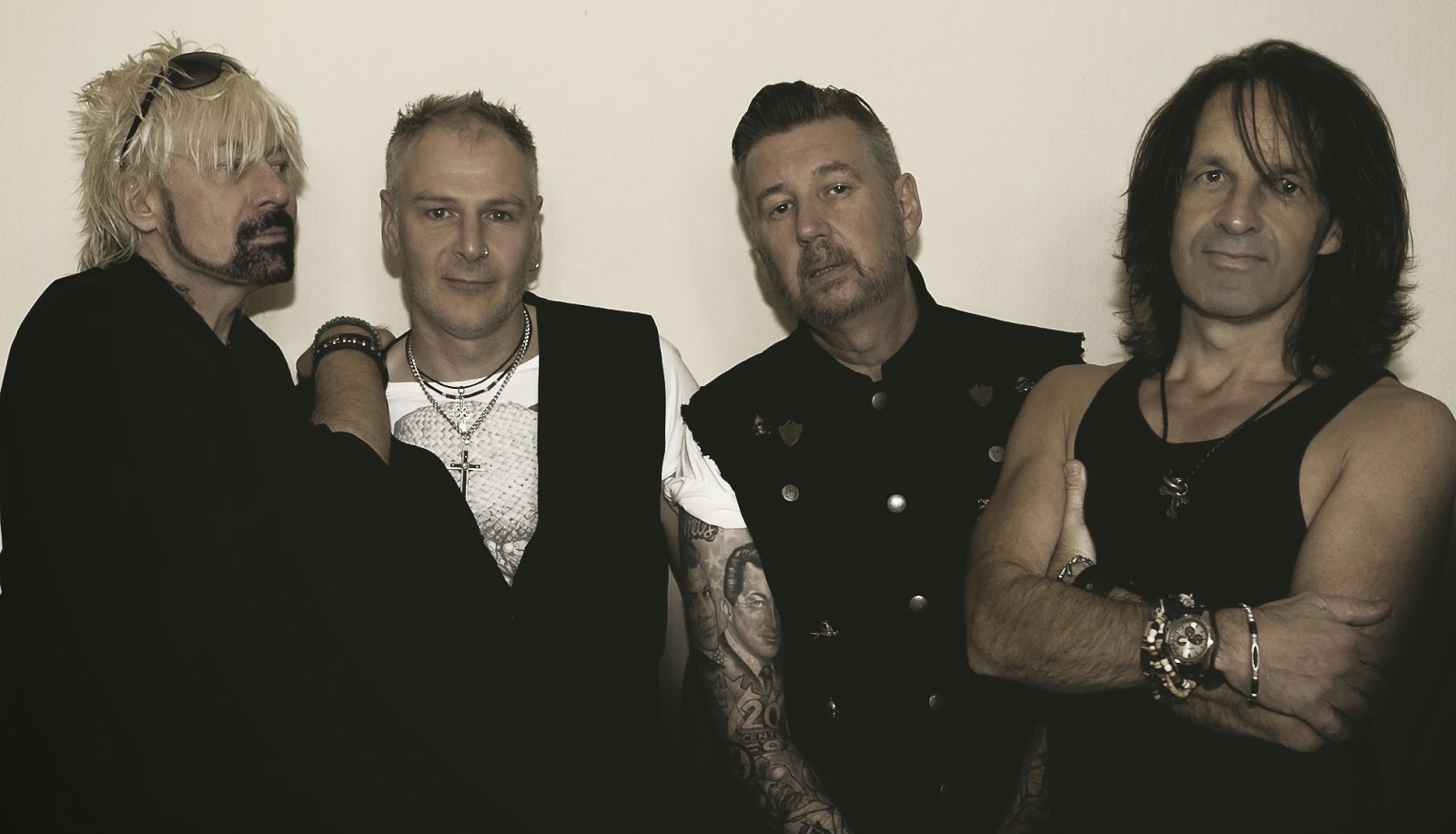 ‘Any Other Girl’ is a song that just slaps you around the face and deserves to be heard. After just one listen I guarantee that you’ll be humming and singing into your hairbrush (if you still have hair) along with Barrie, making 5 part harmonies, and begging for more. Well…'Kings of Nowhere' doesn’t disappoint, ‘Ice Turned To Rain’ is a song that would be a huge in in 80s FM Radio America. Come to think of it, the last time I was there, they still think its 1988. ‘Real Life’ is the type of song the likes of FM tried to write in the early 90s – it’s a blood and guts, fire and brimstone epic number. ‘Same Star’ is the type of song that 5 northern lads shouldn’t be capable of writing, it just oozes class. Halfway through and I just feel as if I have have run out of superlatives to describe this crackin’ slab of lovliness!

‘Left In Love’ has yet another singalong chorus and again keeps the Angels or Kings momentum up high. Keyboards feature high on the “AoK Jonathan Cain scale” and they definitely add to the quality, with ‘Another Lost Boy’ being a prime example. ‘If Her Tears Could Talk’ and ‘Kings Of Nowhere’ keep the album strong right to the bitter end.

There’s nothing to criticize here, only to enjoy. Jackson proves he’s a mighty fine singer, and is given a belting set of songs to prove his worth. If you love melodic rock and love well crafted little nuggets of gold then look no further than ‘Kings of Nowhere’. Best AOR album of 2014 bar none. Fuck! I’m almost tempted to offer a money back guarantee myself, I’m that convinced you’ll love it. If you don’t then you’re completely deaf! They will storm Firefest….

Superb songs, excellent production, and an album that sits firmly amongst the best AOR albums this side of 1985

P.S. if you have two and a half grand spare you can buy Tony’s book, ‘Life In The Bus Lane’ from Amazon. For that price I think he will not only deliver it but read it every night to you whilst spoon feeding you caviar and champagne. That aside It’s a great read! -