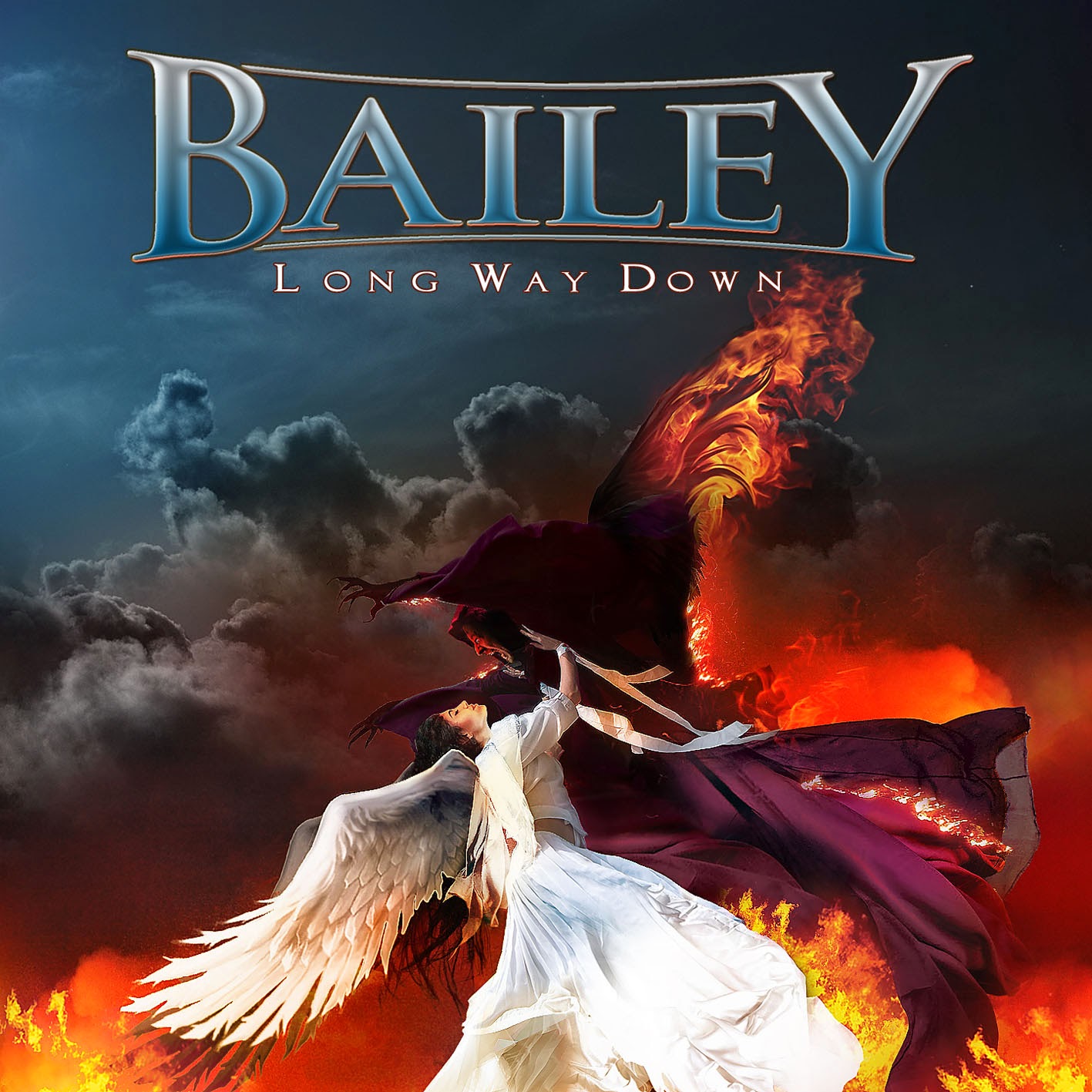 Earlier in the year I reviewed the Three Lions cd, and incurred the very polite wraith of Mr. Bailey when I suggested that the 3L album started off as a solo project for Nigel Bailey. That was not the case, and I now publically apologise.

Now the wait is over…for it is time for Bailey – Long Way Down to be let loose on a melodic / classic rock loving crowd.

This time last year I doubt any of us have heard of Nigel Bailey. Thankfully, what a difference a year makes - the 3L album is a peach, and if you loved that little nugget then Bailey, “Long way Down” is a little gem that will be cherished like Gollum’s ring (F’narr! F’narr!). Based on the fact that Mr B isn’t exactly a young whippersnapper, perhaps Long Way Up might have been more appropriate? 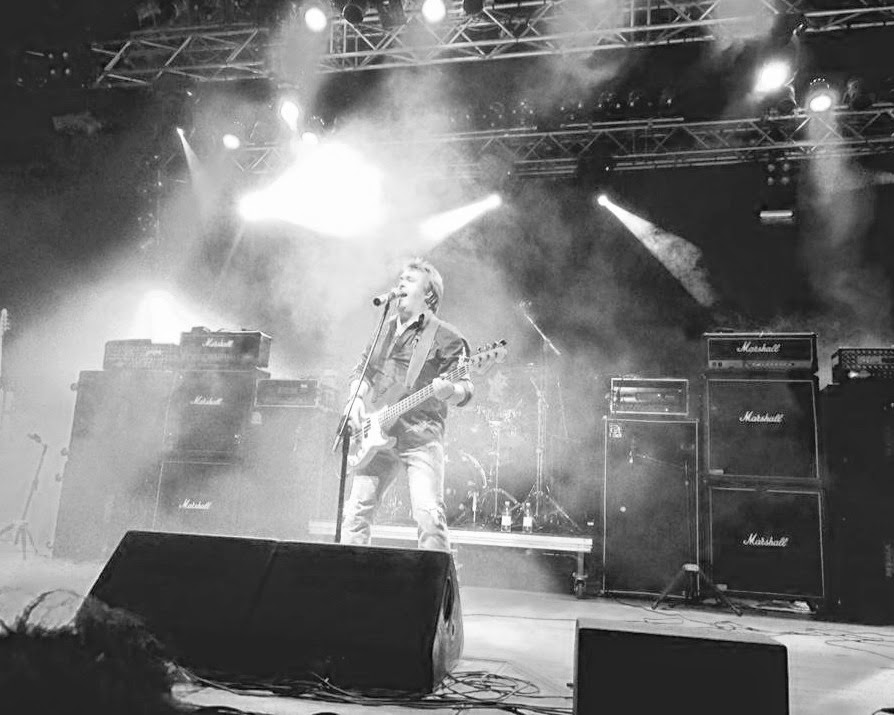 Thankfully he has the very influential ear of Serafino Perugino, Head of Italian label Frontiers, and is a man on a mission to bringing classic rock/ melodic / AOR back to the forefront of a genre that’s needed right kick up the arse for a few years now. With Perugino comes the ‘go to’ guy for production, twiddling, occasional keyboards and backing vocals, Alessandro Del Vecchio. As you would expect it is mostly an Italian affair with Mario Percudani (Guitars), Alessandro Mori (Drums), Alessandro Del Vecchio (Keyboards), and finally a British/Serb Bailey (brother Andy) providing backing vocals.


What do you get? Well, if a well crafted, polished and crafted set of songs is your delight, then look no further than “Long Way Down”. If anything it’s a slight side step from 3L, but only a small step. Nigel has a love of a bridge and a chorus that few can muster. Couple this with a heavier / rockier edge than the Lions and hopefully you get my drift. “Feed The Flames” accentuates NBs vocal talents, and what with Perducani’s guitar, it makes for a song that will have many a soon to be fan rocking in their living rooms. “In The Name Of The King” comes out of the starting blocks like a fighter jet. Not only does it have a great riff, the whole thing makes it one of the tracks of the year. “Dirty Little Secret” is standard AOR fare (not in a bad way), but now’t new either; the chorus lifts it above the standard. “Bad Reputation” is obviously where Bailey gets its kicks, as BR gives it some welly in the heavy department. Throw in some funk like Extreme and a kick ass solo and enjoy the groove. If a bigger band had written this, we’d be waxing lyrical, such is the quality. 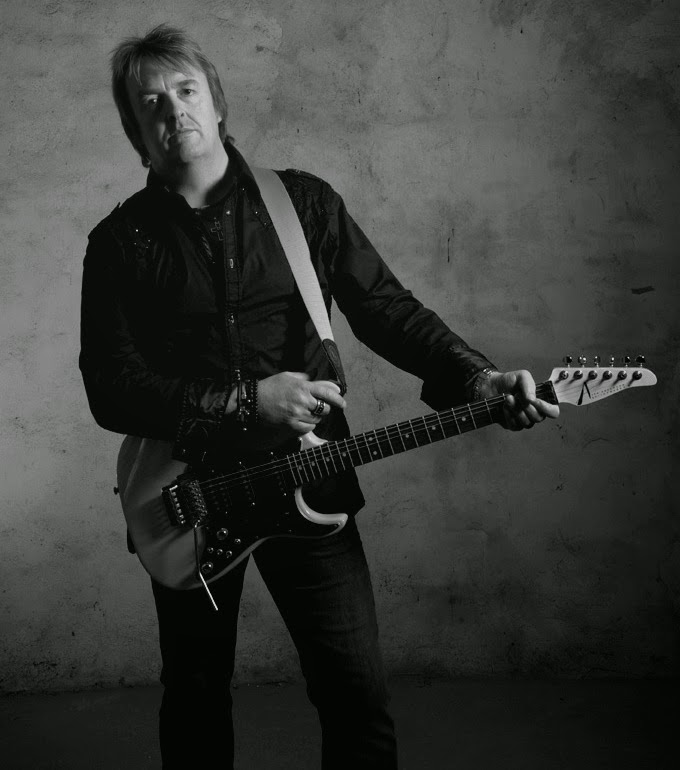 “Stay” and “Somewhere In Oslo” are something akin to what pretty much every band wrote in the late 80s, and are charming enough in a FM kind of way. Title track “Long Way Down” with its muscular riff again puts the pedal to the metal and rises to the top of the pile. “Spend The Night’ with its acoustic intro signals its ballad intent right from the off; but throw in some emotional vocals and a tad of guitar and is no doubt a rock sonnet to Mrs. Bailey. The next couple of songs “Love Falls Down” and “Ticket To Yesterday” could easily have been written for Three Lions. The highlights for me is when Bailey lets loose and goes for the heavier end of melodic / classic rock, and “Dirty Angel” is the Ronseal guarantee - it does what it says on the tin. Its an ‘in your face, kick you in the nads, thank you and goodnight’ song and a very good way to finish off the album.

All in all it fits in well with Frontiers roster of high quality, polished, well-produced artistes. Bailey has used his experience of playing the pubs and clubs, and honed his craft to become one of the rock highlights (as 3L and Bailey) of 2014.

Like the Guinness tagline of the 90s, ‘Good things come to those who wait’. I sincerely hope this is the case for Nigel Bailey.