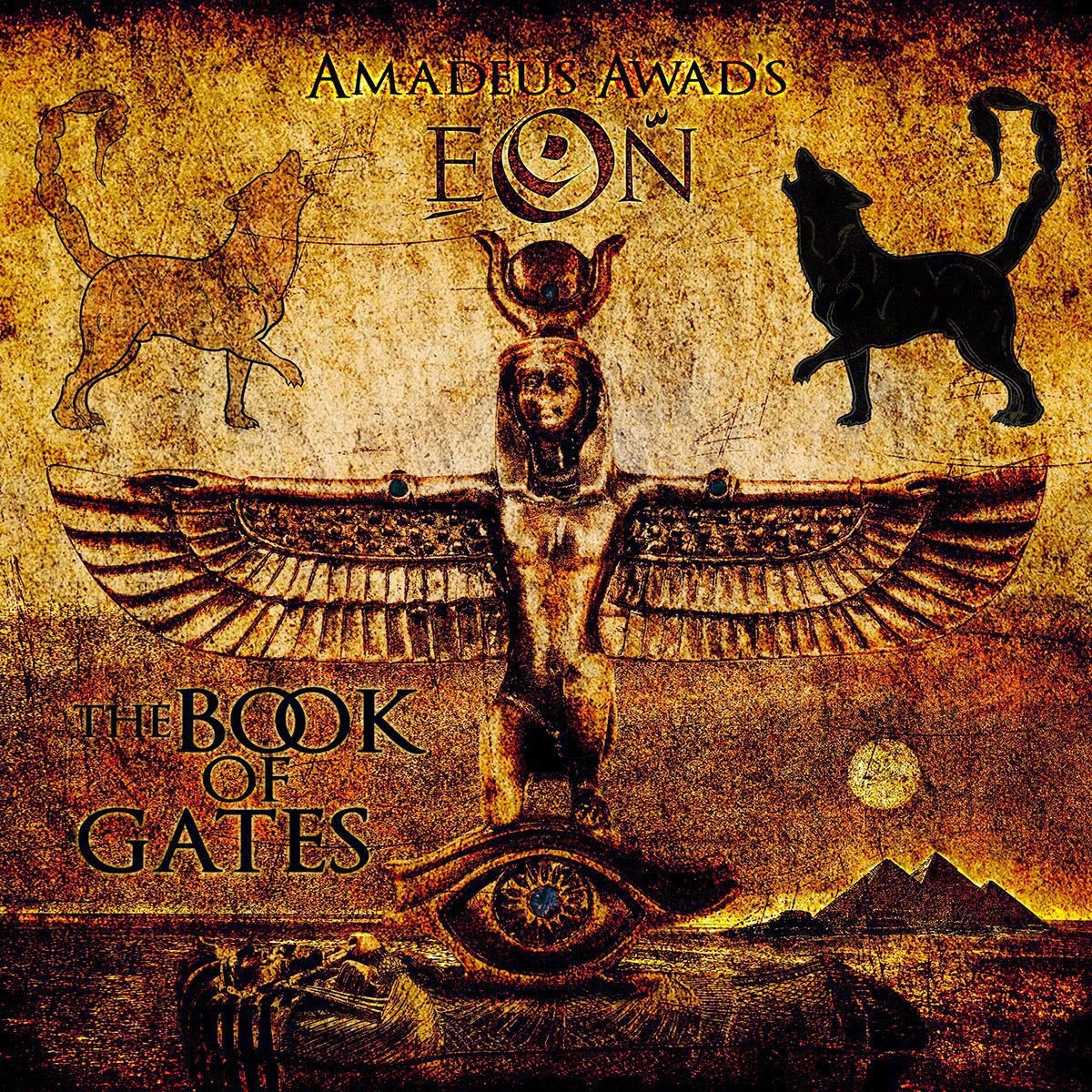 Now I may have stated this before, but I didn’t expect that Lebanon has much of a metal scene, if at all a metal scene. Thankfully rock music (and music in general) transcends countries, boundaries and most religions without incident or prejudice. That said, I expect many a terrorist suspect has had to be water boarded to the charms of One Direction. Shit! They wouldn’t even need to put the towel over my face if I had to listen to that shite. 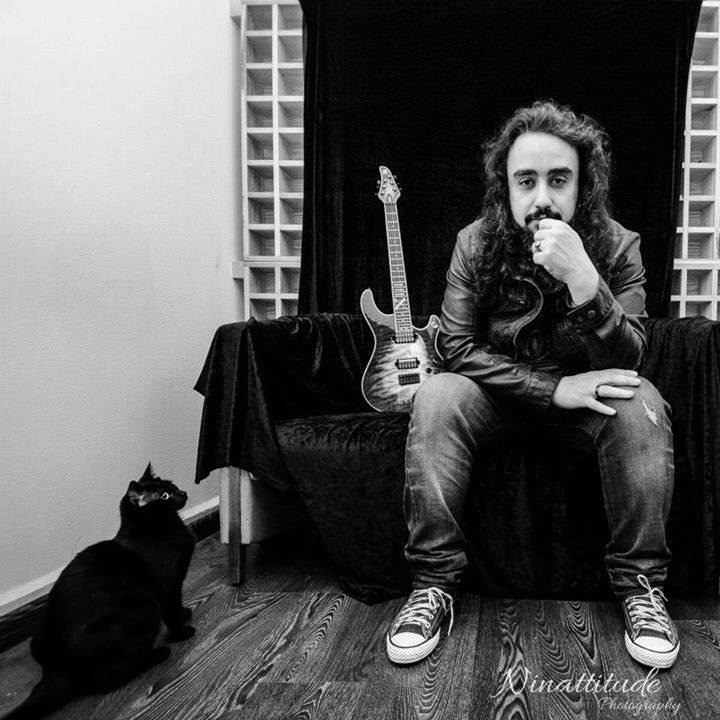 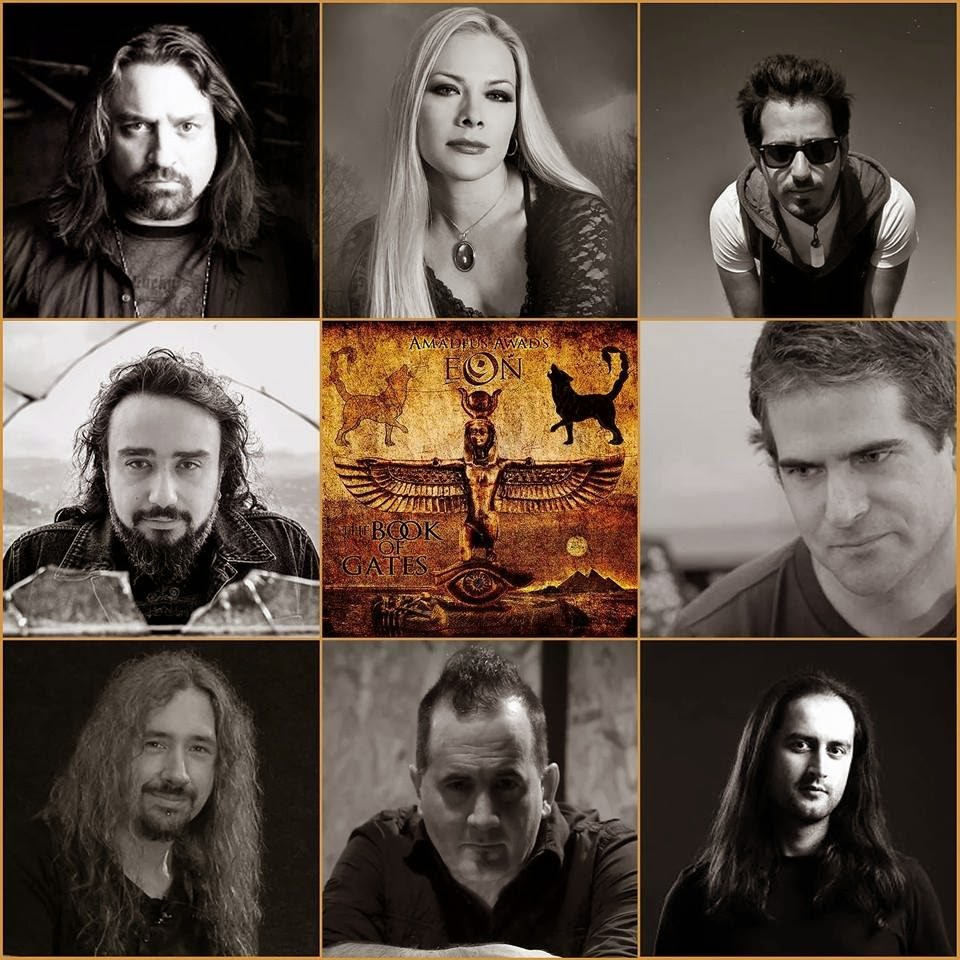 Anywho, a couple of gentlemen seem to be bringing Lebanese metal to both the Lebanese and the greater Worlds masses. Lebanese Guitarist Amadeus Awad and vocalist Elia Monsef join forces one more time to bring The Book Of Gates (Power Prog2014) under the Name Amadeus Awad's EON; A Progressive Metal Opera EP with Oriental elements featuring members from, Symphony x, Avantasia, Kamelot, Trillium, ARK, OSI, Dream Theater, Myrath, and Ostura which isn’t a bad little gathering I hope you agree? It’s the follow on from last years Schizanimus.

Amadeus Awad, has been proudly dubbed in the western media as the Arjen Lucassen of the Middle East, is a Lebanese guitarist/composer/lyricist & mastermind of many projects. Hopefully, unlike Arjen, Amadeus hasn’t got an issue with performing live! Along with Elia Monsef, who is the voice of Amadeus Awad and Ostura;  is a Lebanese singer/composer/lyricist/filmmaker/and producer. The names they have managed to blackmail is a rather good list – Russell Allen of Symphony X, Amanda Somerville (Avantasia, Trillium, Kamelot), Kevin Moore (Dream Theater, OSI, Chroma Key), John Macaluso (Ark, Malmsteen, Riot, James Labrie)

In the quest for an afterlife, kings die, queens betray and priests use religious manuscripts to control the minds of the people. Relying on a vision in a dream, the queen claims she discovered the elixir of divine mortality, a suicide by a serpent's venom on a full moon night will grant the king an afterlife. Blinded by love, the king swallows the drops of greed and dies, only to be faced with what appears to be the deceptions of the gods of Egypt who plot to send him back to kill the queen. Once he is back, a simple question rises as bright as a thousand suns, is he back because the queen said the truth, or because Ra wants to punish her? 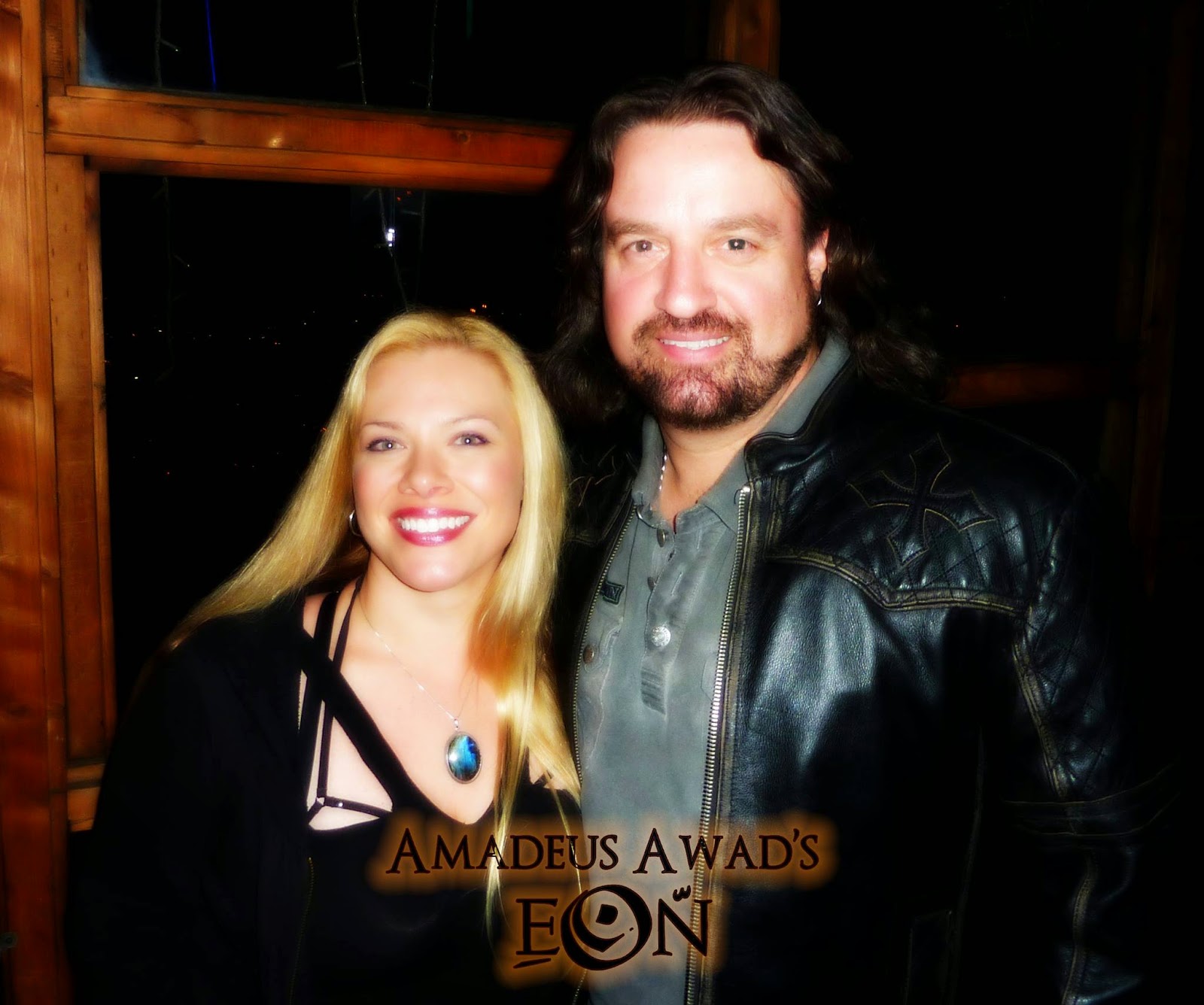 It’s a fairly short running time at 22 minutes. But what it lacks in listening time it makes up for in undoubted quality. If you like prog metal with touches of Avantasia, Ayreon, Kamelot, Symphony X, OSI and Amasseffer, then Eon will hit your sweet spot. It all begins with 'Visions' a 2 minute warming up for the main event. See it as the calm before the storm....! 'The Book Of Gates' covers the prog bases, concept album? Yes! Multi national performers? Double yes! It moves effortlessly from progressive metal, to oriental, to symphonic metal – and that’s just in ‘The Crowns Fate’. The triptych vocals of Monsef, Allen and Somerville interact for a prog storytelling of golden nugget proportions.

The Book Of gates carries on where TCF left us, its heavy, pulsating riffs from Awad driving the whole concept forward and never faltering. Monsef’s vocals are a close second to Allen’s booming styling. Awad is a guitarist to watch out for if you’ve not come across him before 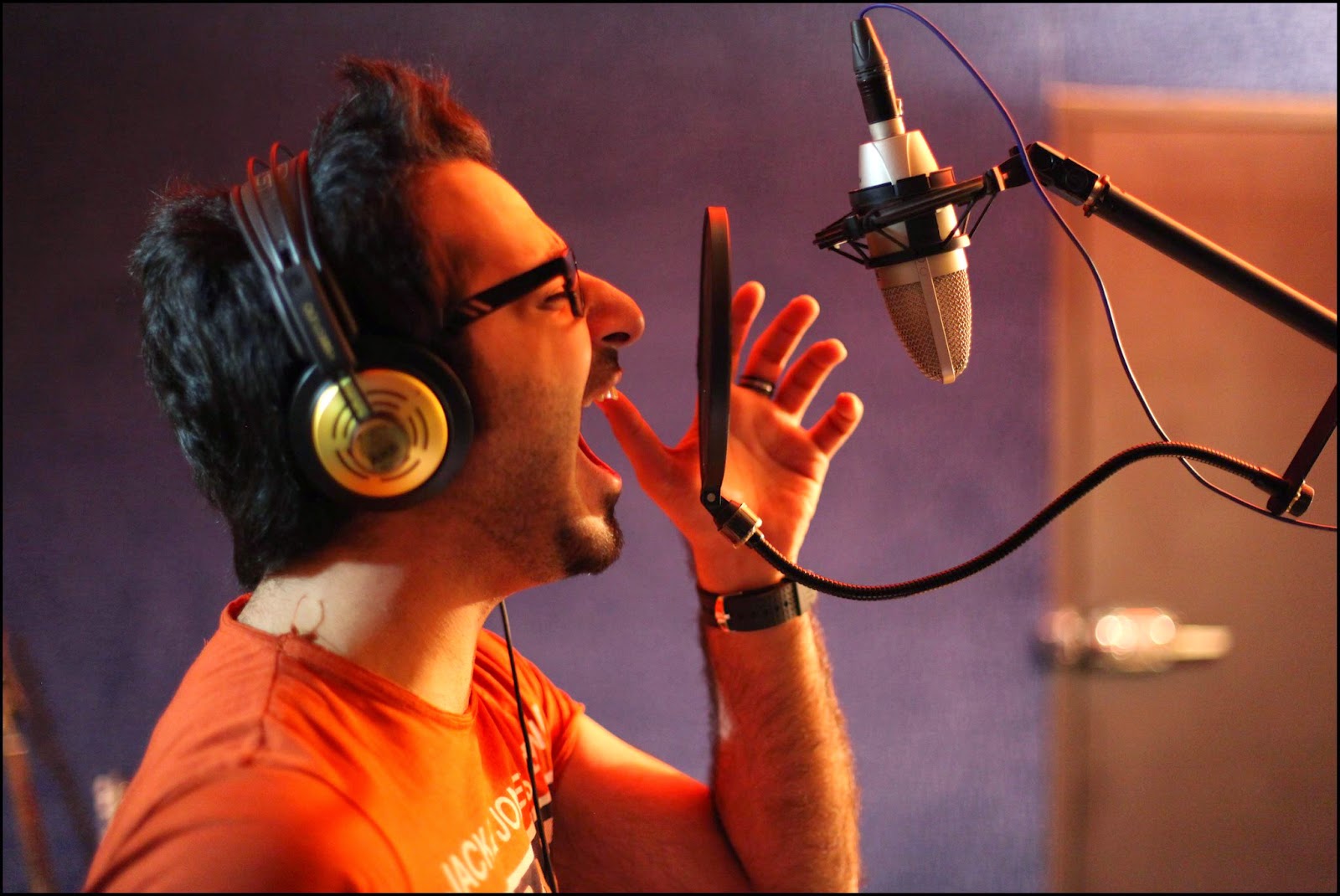 The EP is almost over before it seems as it it’s begun, but Incarnation makes it 20 odd minutes of prog pleasure! Powerful riffs explode around your ears, and when cranked (which lets face it is the only way to listen to metal) is one for letting go of any of the days frustrations. Eon perform as good as many of their peers and it is an unexpected delight in 2014

Today it seems fairly easy to get a cast together for a project that will perform on your album, leaving us a possibility of diluted content for us the fans and listeners. It could easily have been the case here. Awad and Monsef have chosen their pack carefully, by not making it a huge cast and have hand picked performers that complement and contrast each other’s styles perfectly. All in all it’s a prog metals fans delight.

I look forward to the guys giving us (hopefully) a longer piece of music to match the output of the likes of Dream Theater etc. They are certainly capable.

In the Special edition release is a Bonus EP, Schizanimus (MRR2013) an ambient Progressive rock EP that the Duo worked on and released as a solo Album by Amadeus Awad in 2013.

Tracklisting –
Visions
The Crowns fate
The Book Of Gates
Incarnation