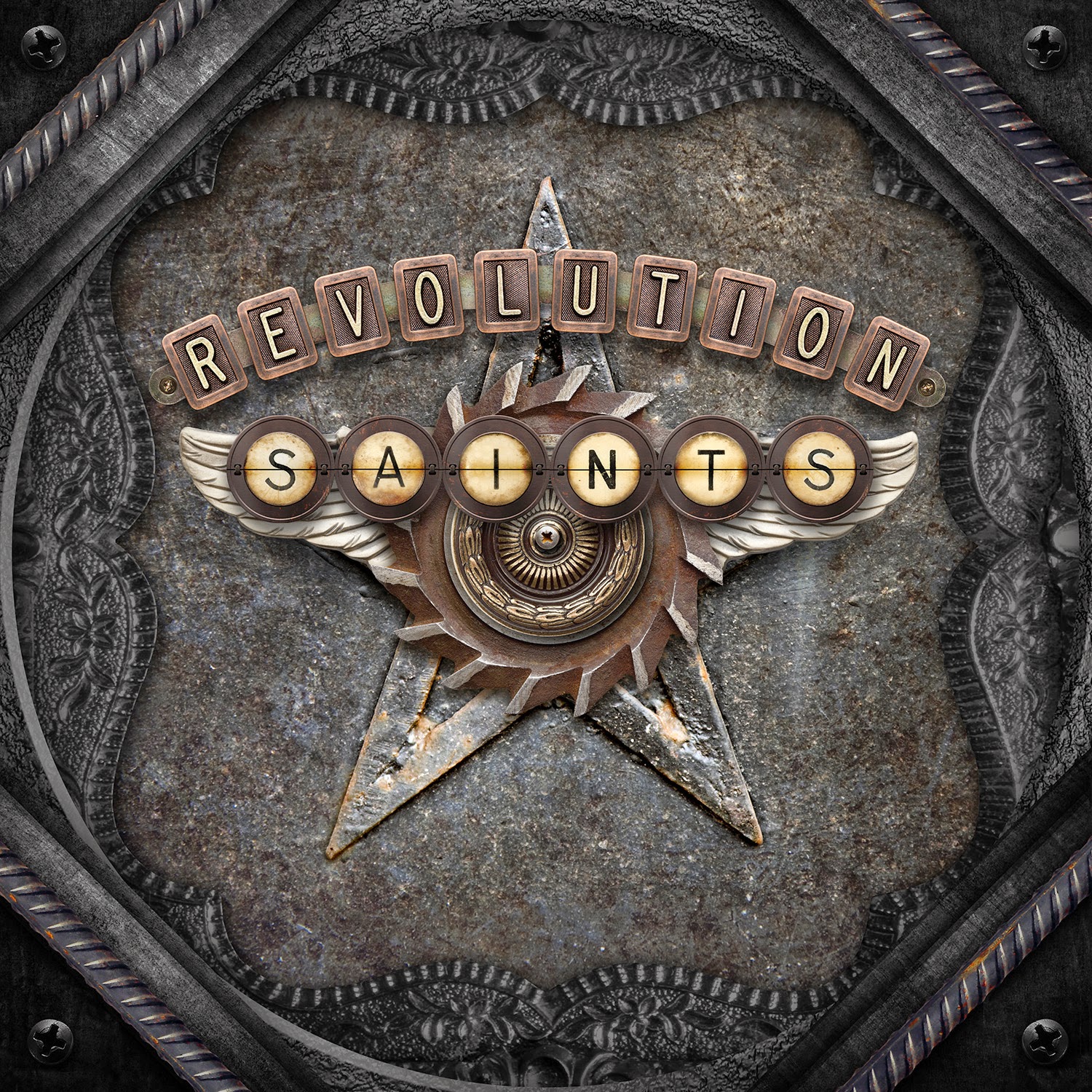 Remember washing powder/ detergent ads the last 20-30 years? “For a newer, brighter white, choose Daz! Its much better than before” Basically pouring scorn on the previous version. Well, the same principle applies here with Revolution Saints. Cue voiceover guy…”For a new, improved Journey, choose the new Revolution Saints! Now with added SPs (that’s Steve Perry’s – plural, not singular)”, as Deen Castronovo and Arnel Pineda (Pineda appears on ‘You’re Not Alone’. Heck they even rope in Neal Schon for axe slinging duties on ‘Way To The Sun) are probably the best sounding Steve Perry’s in the business. Any discerning Journey fan that’s seen them these past few years will testify how good a singer Castronovo is.

Its shocking to anyone that knows, why the hell Castronovo has waited this long to front a band. Thankfully the Don of AOR, Serafino Perugino has the clout to make such things happen. 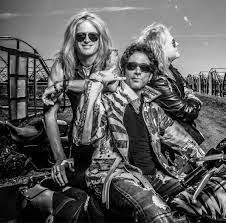 Basically, what I’m saying is that Revolution Saints is the album that the 21st Century version of Journey has been longing to make. So what we have are snappy, catchy choruses, more melody, AND at least one (but sometimes 2) Steve Perry’s on board. I’m also guessing that with Alessandro Del Vecchio on board, make that 3 x Perry’s! Jokes aside, I’m doing Castronovo a huge disservice, as he is his own singer – and a great one at that.

Add Jack Blades and Doug Aldrich and it’s an AOR-sters wet dream. “Nurse, more towels!” Castronovo handles most of the vocal duties, and there are a couple of co-lead vocals with Blades. Even Del Vecchio wades in his talents to “Way To The Sun’’ 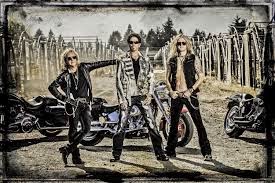 So, what do we have pop pickers? Well, after a few spins, there’s some pretty good stuff going on, and the Journey reference isn’t a piss-take, its pure fact! ‘Back On My Trail just screams quality AOR. Excellent vox from Castronovo, with harmonies topping off the whole event. I didn’t expect a guitarist like Aldrich to play in a band like this, but understated like Schon on many a Journey song, Doug lets his guitar do the talking, subtle one minute then coming alive and exploding for the solos. ‘Turn Back Time’ sees Night Rangers Jack Blades alternating with Castronovo on joint vocals. For ‘You’re Not Alone’, the Journey factor is increased with Arnel Pineda joining them for what is a very addictive bridge and chorus. 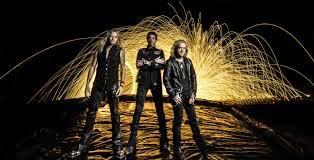 The Journey factor goes off the scale for ‘Way To The Sun’ as RS rope in Neal Schon for geetar duties. Its a belting song, gentle then building to a crescendo, and yet again is a beautifully crafted piece with Schon doing what only Neal Schon is capable of. ‘Dream On’ is as close to a classic Steve Perry fronted Journey as you’re likely to get this Millennium, and would fit in the Escape / Frontiers era without a doubt. The pace doesn’t let for the latter half of the album either, with the heavy ‘How To Mend A Broken Heart’, ‘Don’t Walk Away’, and ‘In The Name Of The Father’ standing out. 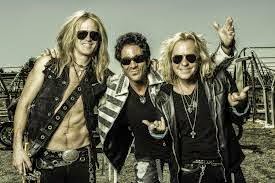 Based on what I’ve seen as a ‘meh’ line up for this years Frontiers Festival when compared to the first, its screaming for a band like Revolution Saints to be on the bill and give the festival a quality kick up the arse. That said, Frontiers seem to have the market sewn up for quality melodic rock, with Revolution Saints adding undoubted quality and giving them a great start to 2015. Long may it and they(Frontiers), continue.

Save your pennies for the deluxe version as it includes alternate versions, and a making of DVD with 4 accompanying videos