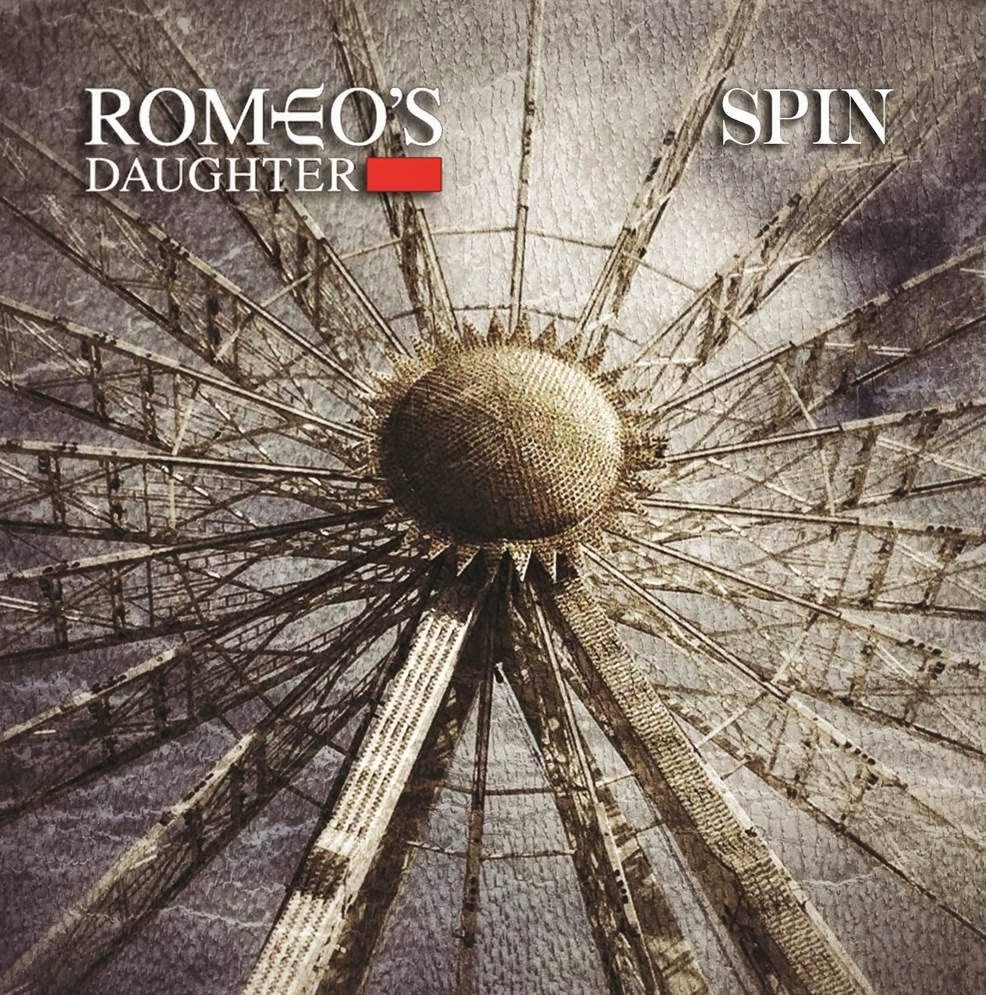 For every ten bands that have reformed from the 80s era, nine of them have probably been an unmitigated waste of space and time. Few from this ‘83-‘93 period have continued to make a valuable contribution or taken their music forward, rather than backwards or stagnant. One such band that is constantly striving for the best music that they can produce is Romeos Daughter. After their first two albums became staples and highly sought after albums of the melodic rock scene, their reformation was both a surprise and more importantly an undoubted feature with their return to form ‘Rapture’ back in 2012.

The nucleus of the band is still here 27 years down the line with the strings being pulled by the vastly underrated Craig Joiner, sultry Leigh Matty, and rhythm pounders of the highest order in Andy Wells and Ed Poole. 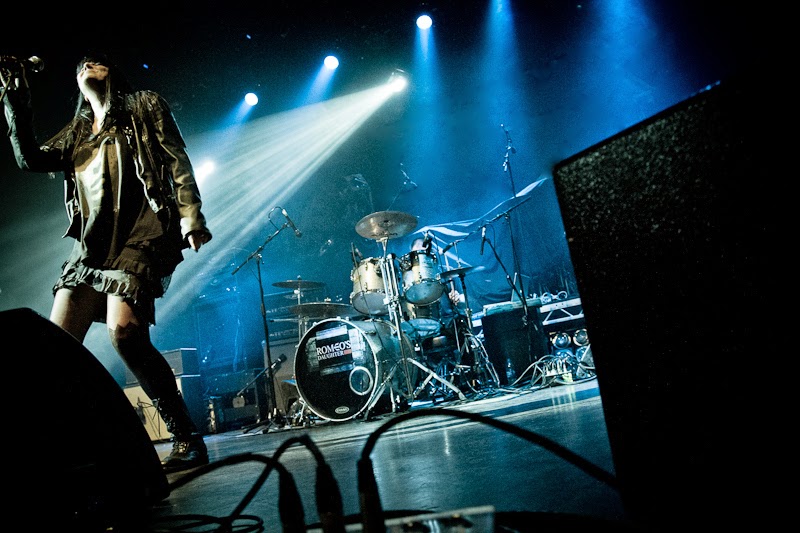 Opening track ‘Touch’ got an airing at the recent HRH AOR 3 festival, and starts off with Leigh Matty’s sultry and sensual vocals. Joiners guitar chugs along underneath before a bridge and chorus that hits all the right places and becomes an instant Romeos Daughter classic and is up there with their very best work.  ‘Already Gone’ is one of those songs that doesn’t make that much of an impression on the first listen, but after a few spins (sorry) its one damn-intoxicating tune. ‘Love Will Come’ has a delicate beginning that builds up to be a powerful ballad. ‘Enemy’ is a track that has one of its feet firmly planted in the 1980’s and sounds the kind of song that would have been used to make a mark in a John Hughes film. ‘Didn’t See You Coming’ sees Romeos Daughter reach for a lighter side of their repertoire, and must be a target for radio play in the near future. Talking of ‘Radio’, this is another that received a debut outing at the recent HRH AOR gig, and immediately hits the spot. A huge chorus that has to be heard live as this version is excellent, but the live version is stunning. Joiners ear for what makes a song is exemplary. He is one of the finest composers out there, and I feel he puts everything he has into each individual song. ‘Perfect Plan’ must be one of the songs written for Spin as it seems to have been around for a couple of years now. When songs are written so early before an alum is released its easy for then to be dropped. ‘Perfect Plan’ has the right mix of power and a chorus that a couple of years later still has the chops to be included. ‘Tall Buildings’ finishes off Spin rather nicely. Joiners playing isn’t pushed to the front, it sits amongst the vocals like an additional harmony, until the solo that is, as he give it some, and then some more! Save (one of) the best until last rings true here.

This isn’t an album that should just be targeted at the AOR/melodic rock brigade, as Spin has a style and substance that anyone with a love for radio friendly pop rock would enjoy. Romeos daughter have a knack of writing songs that are infectious, and every one on Spin is a delight. There some up-tempo rockers, to the more demure and lighter numbers that make up a wonderful contrast. What are you doing wasting your time reading this for, just go out and buy the bloody thing, it’s marvelous. Not only that, its up there with their best work

Catch Romeo’s Daughter on tour with FM in May - www.romeosdaughter.co.uk/tour.php