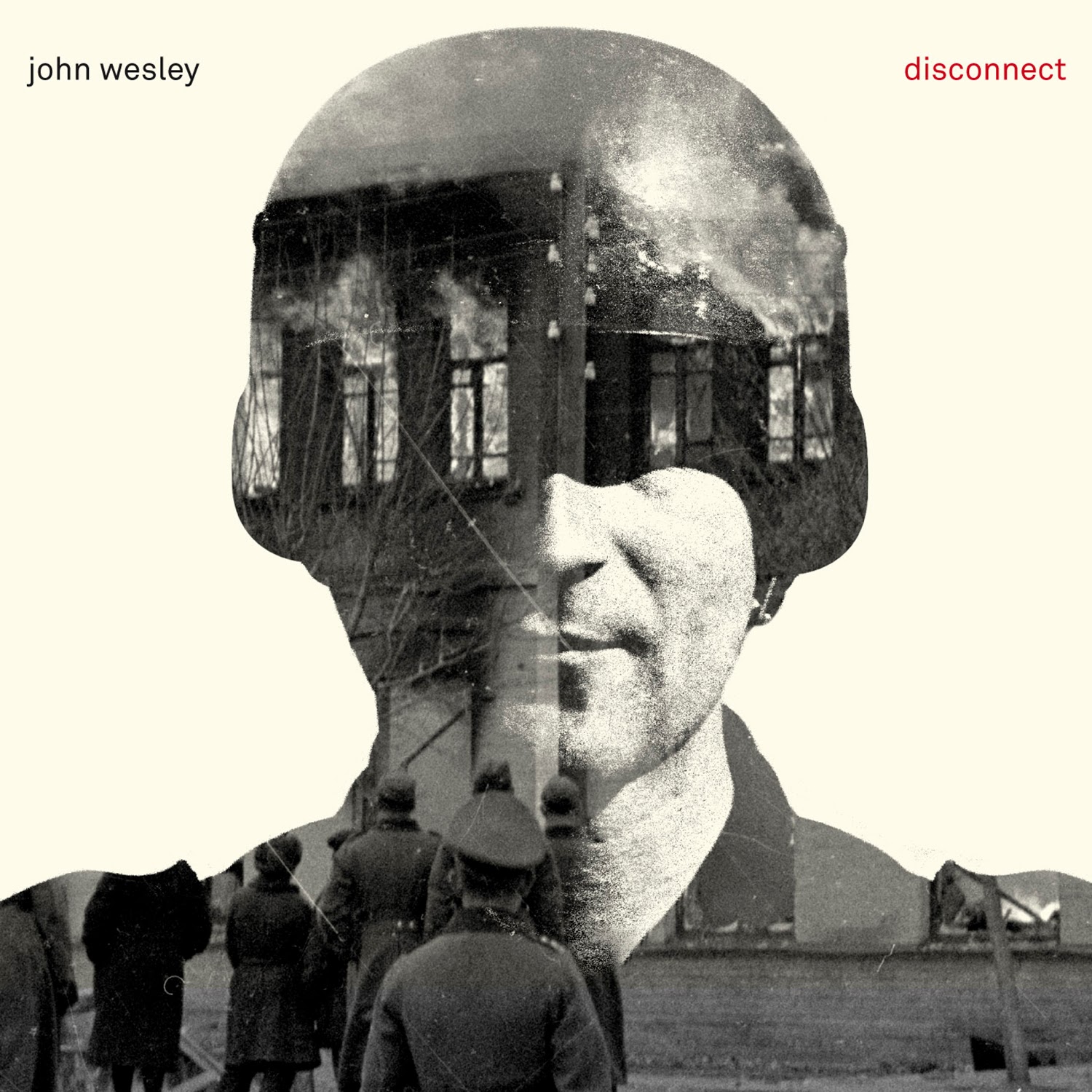 Most recently, John Wesley has performed as sideman, guitarist/vocalist for critically acclaimed UK based recording act Porcupine Tree, during the 'In Absentia', 'Deadwing', 'Fear of a Blank Planet', and 'The Incident' world tours. He has performed in the band for nine years, culminating in 2010 with sold out performances at Radio City Music Hall and the Royal Albert Hall.

John Wesley's professional music career began in the early 1980's in the Tampa, Florida area where he founded 1991 Southwestern Music Conference's showcase act Autodrive. The following year Wesley embarked on a solo career and became the premier opening act for British progressive rockers Marillion on seven consecutive tour legs around the world — especially North and South America, the UK and Europe — where he played for hundreds of thousands of fans. In 1998, Wesley embarked with White Lion frontman Mike Tramp on an extensive tour as premier opening act for the prestigious Peter Frampton/Lynryd Skynyrd tour. 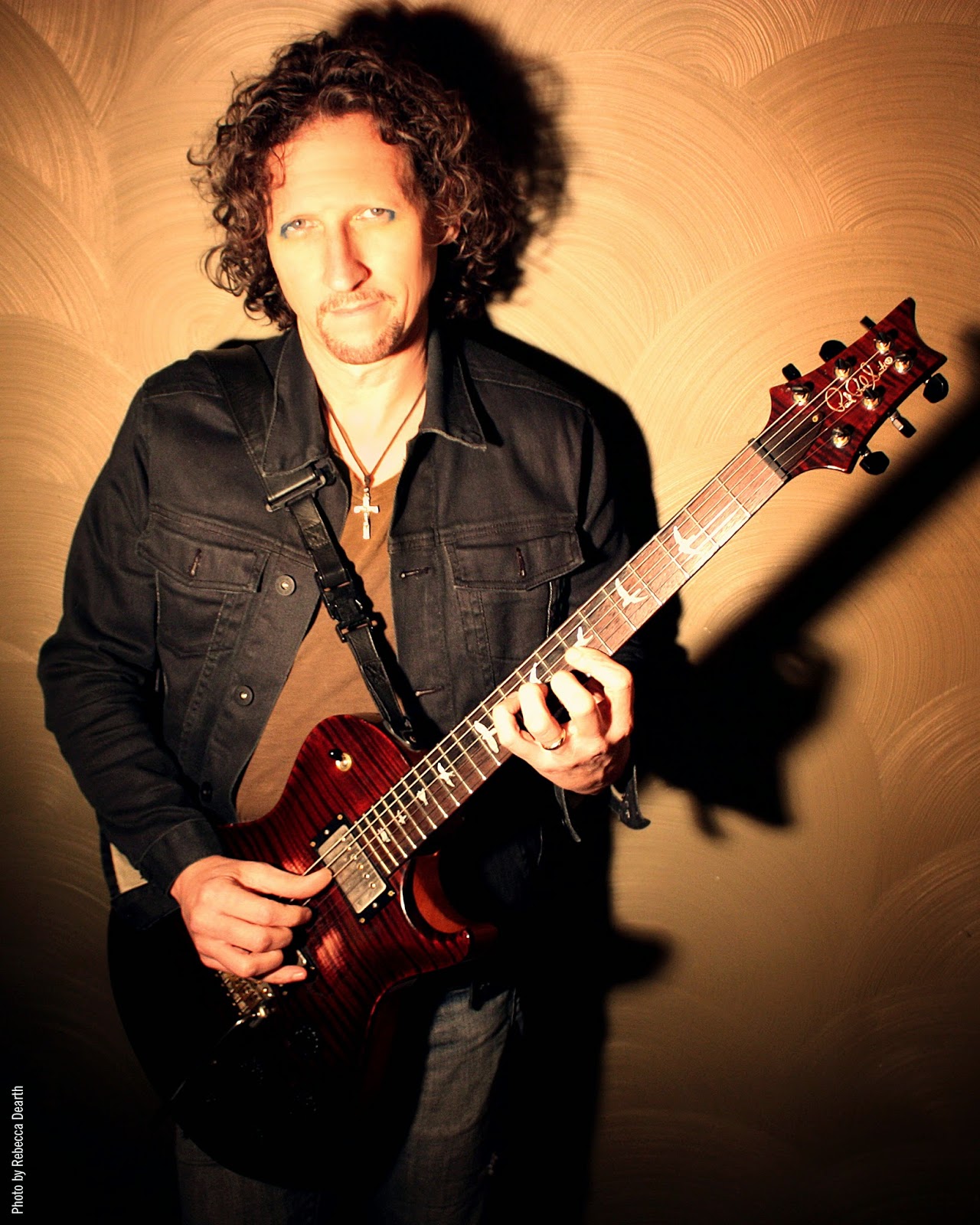 Following this was several world tours as lead guitarist for Scottish neo-prog legend Fish. In 2001, John Wesley was the primary co-writer of Fish’s 'Fellini Days' album. He began touring as guitarist and backing vocalist for Porcupine Tree in 2002, and has continued his role with the band through four album cycles and over 450 shows. In 2011 he performed guitar during Steven Wilson's North 'American Grace for Drowning' tour. In 2013, Wesley toured as lead guitarist with Simon Collin's 'Sound of Contact' to support the 'Dimensionaut' album. Wesley has also toured the U.S. and Europe extensively to support his independent releases – performing as opening act for Marillion, Fish, Porcupine Tree, Sister Hazel, and Blackfield. I emplore you to dig out a copy of an album John appeared on in 2009 by 'Tilt – Million Dollar Wound', review is still knocking around somewhere!

'Disconnect' is the opening track and single from the album. The concept behind the video was to touch upon a sci-fi story about a man who was ‘overdrawn’ at the Memory Bank, a place you could go to when you had to ‘disconnect’ from a painful memory, but at the risk of losing your mind… 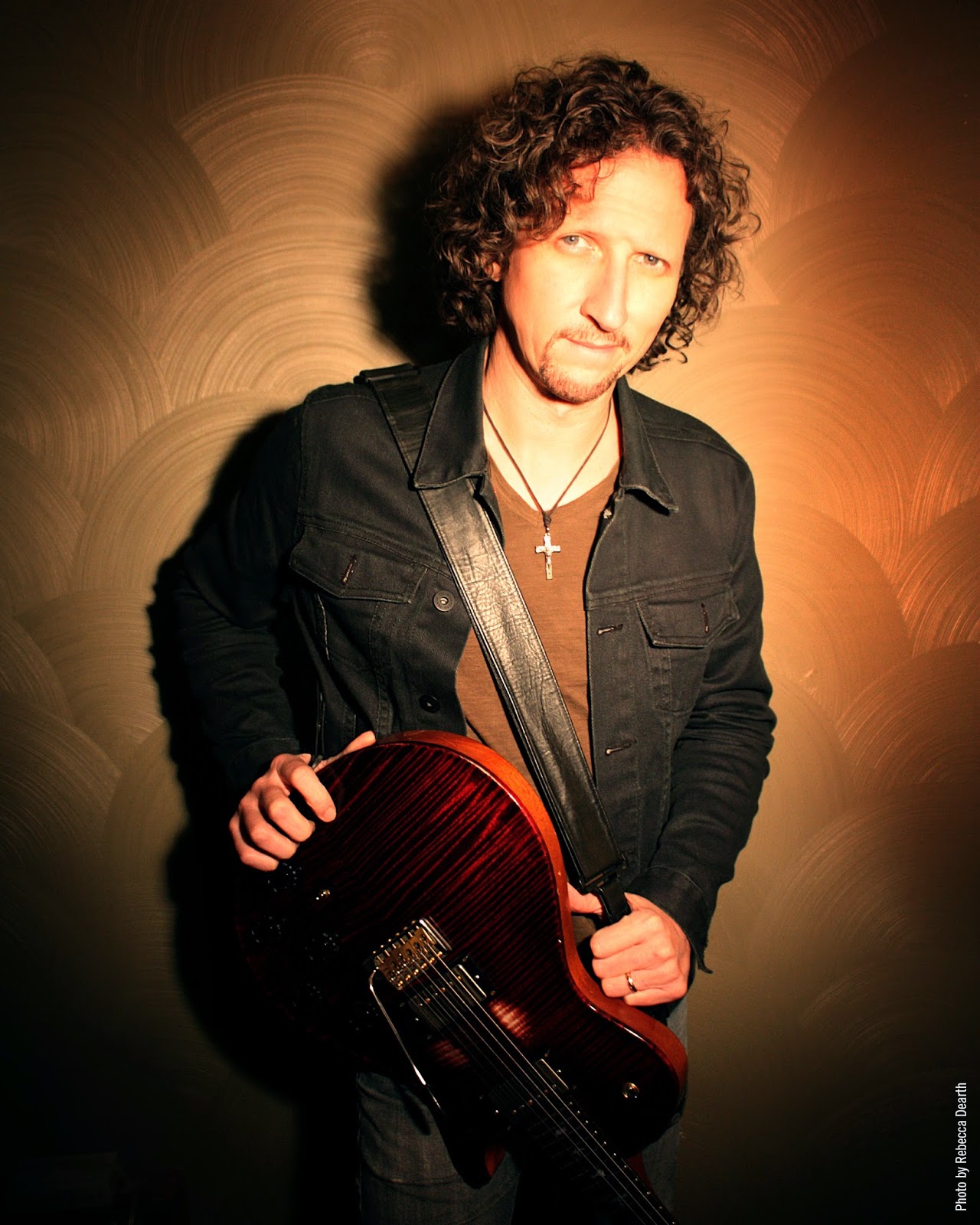 It has all the ethereal qualities of the like of the now defunct Porcupine Tree, and 'Disconnect' fits nicely in this genre. But, think more in the creative vein of Rush and Pink Floyd, than the likes of Genesis, Yes and Tull. Wesley is certainly one hell of a capable guitarist and his solo's just ebb and flow like the oncoming tide in Somerset!!! (British humour, as you can tell by the correct spelling of humour!)

'Any Old Saint' is just an immense slice of rock proficiency. Wesley wrings some sweet notes on what I can only describe as a quite monstrous and delightful guitar solo. His voice isn’t the strongest, but he's no slouch either. Sing to your strengths? Absolutely! 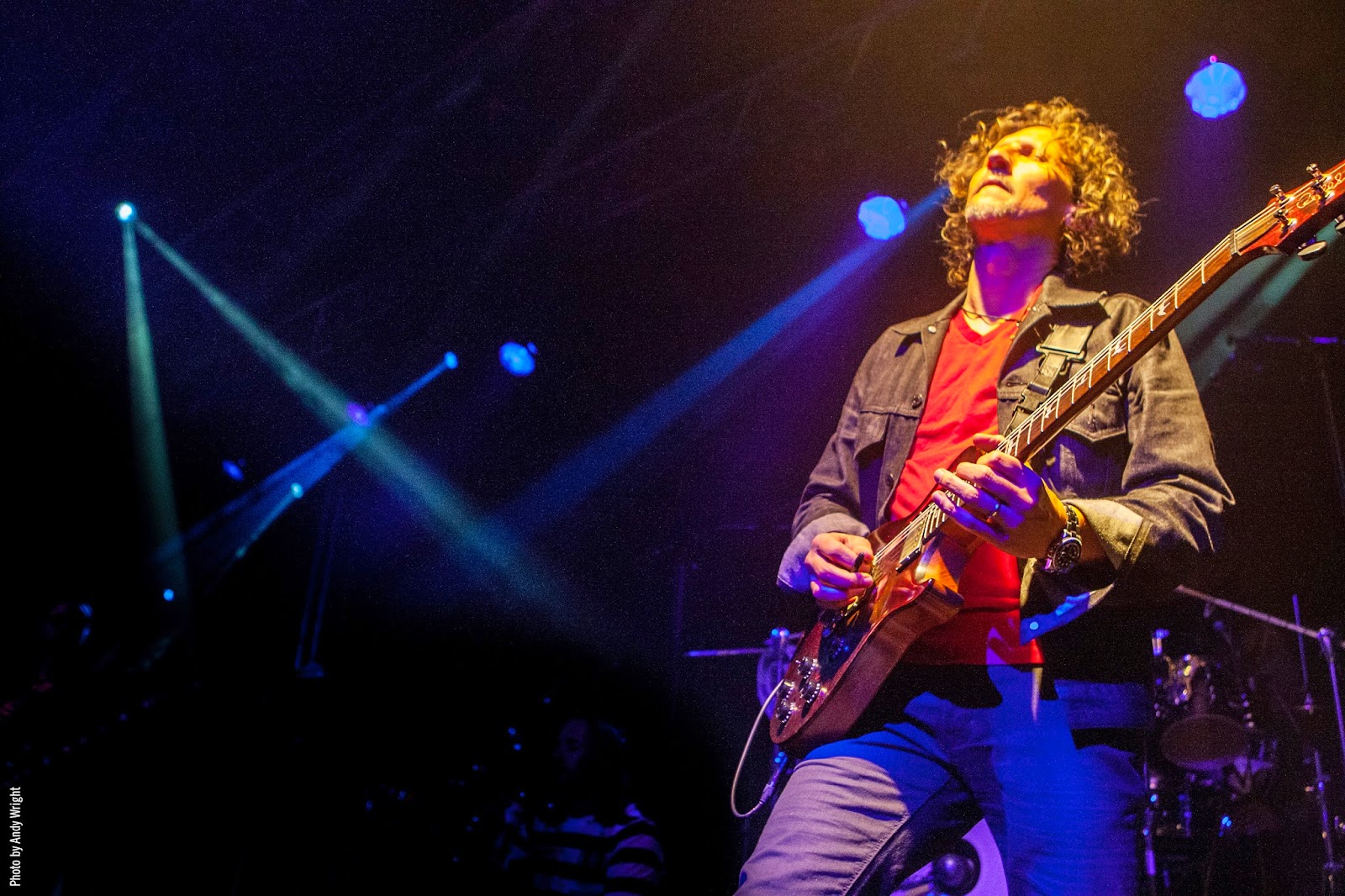 Wesley managed to rope in Rush legend Alex Lifeson for ‘Once A Warrior’. The guitar refrain reminds me slightly of ‘Spoonman’ by Soundgarden, mixed together with Rush era 'Hemispheres', and the result as one classy affair. Lifeson is definitely at his best when he has his rock hat on! ‘Window’ is as likely a radio friendly poppier song as youre likely to get on Disconnect and shows another side to Wesley. As you can tell, ‘Disconnect’ is ‘white hot’. Wesley has had a musical epiphany, not worrying about what is prog and what isn’t, if it feels right, do it, and ‘do it’ he has, with bells and with knobs on! It’s just one consistent belter after another. Mary Will has that kind on film soundtrack feel it, a broody darker piece that would enhance any cinematic mood.

John Wesley has surpassed anything he has done previously, a remarkable album with some truly excellent guitarwork at the forefront, with experimental textures and arrangements that will make Disconnect stand out from the bunch. Why use one effects pedal, when you can use them all…!

I cant wait to see what he will do next time around as this will take some beating!

Definitely a must for fans or The Tree, Floyd and Von Herzen Bros.