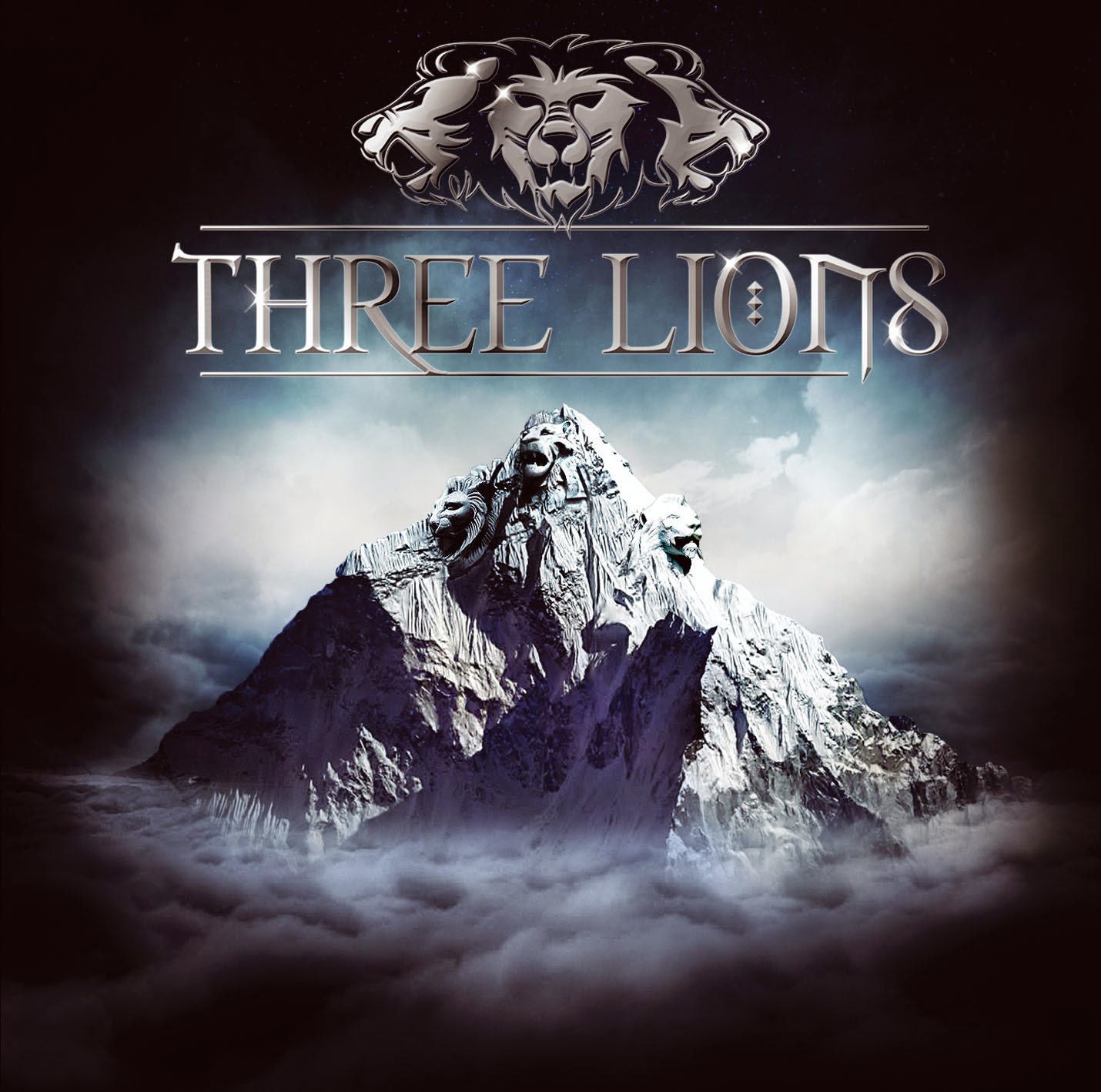 Three Lions came about when the three musicians were introduced to each other by Frontiers Records President Serafino Perugino. They hit it off straight away and immediately set about writing material for an album, with Alessandro Del Vecchio on production duties.  (I'm sure this bloke owes Serafino a shitload of money as his names on everything Frontiers related!)

Musically, ‘Three Lions’ is British Hard Rock at its best! Mixing the melodic approach of early TEN with the classic musical heritage of UFO, THIN LIZZY and WHITESNAKE, these guys are about to take the Melodic Hard Rock scene by storm!

“We were all determined to make the best album possible and are immensely proud of the songs that have made it onto the final record,” says Nigel Bailey.

Based on who’s involved, you might expect some polish from the Dare guys, and your estimation would be right on the mark. The album gets off to a belting start, with opener ‘Trouble In A Red Dress’ setting fire to the turntable with a killer opening lick from Burns. Couple this with the anthemic chorus and the net result is an AOR-sters wet dream!  The quality refuses to drop with ‘Hold Me Down’ with Baileys vocals proving to be a perfect foil for the slick guitar moves of Burns and the tight knit groove.

‘Twisted Soul’ sees the 3 set the AOR dial to heavy, giving a nice change in pace and welly. Baileys vocals are powerful and nice n soulful, with nice intonation (I lerant this word from watching American Idol!). Along with ‘Twisted..’ I prefer it when the punchy numbers come in strong, such as the razor sharp ‘Holy Water’, and ‘Hellfire Highway which is straight out of the Ten songbook.  If you fancy your melodic rock at bit softer and ballad-y then look no further than ‘Winter Sun’, ‘Two Hearts Beat As One’ and ’Made For One Another’. 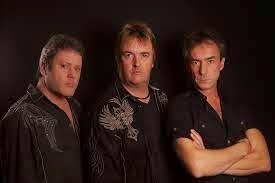 From the eastern influenced ‘Kathmandu’, to the driving power of ‘Hellfire Highway’ and ‘Twisted Soul’, to the heartfelt ballads ‘Made For One Another’ and ‘Don’t Let Me Fall’, the band deliver passionate performances.  It will certainly ring true to followers of Ten and Dare in particular. Special credit has to be given to Baileys vocals who will make Three Lions the pride of their pack!

If the album would have been 2 or 3 songs shorter, it would be a stunning debut.  Instead it's just bloody damn good!

Tracklisting: Trouble In A Red Dress; Hold Me Down; Twisted Soul; Winter Sun; Just A Man; Holy Water;  Two Hearts Beat As One; Kathmandu; Made For One Another; Magdalene; Don’t Let Me Fall; Hellfire Highway; Sicilian Kiss.